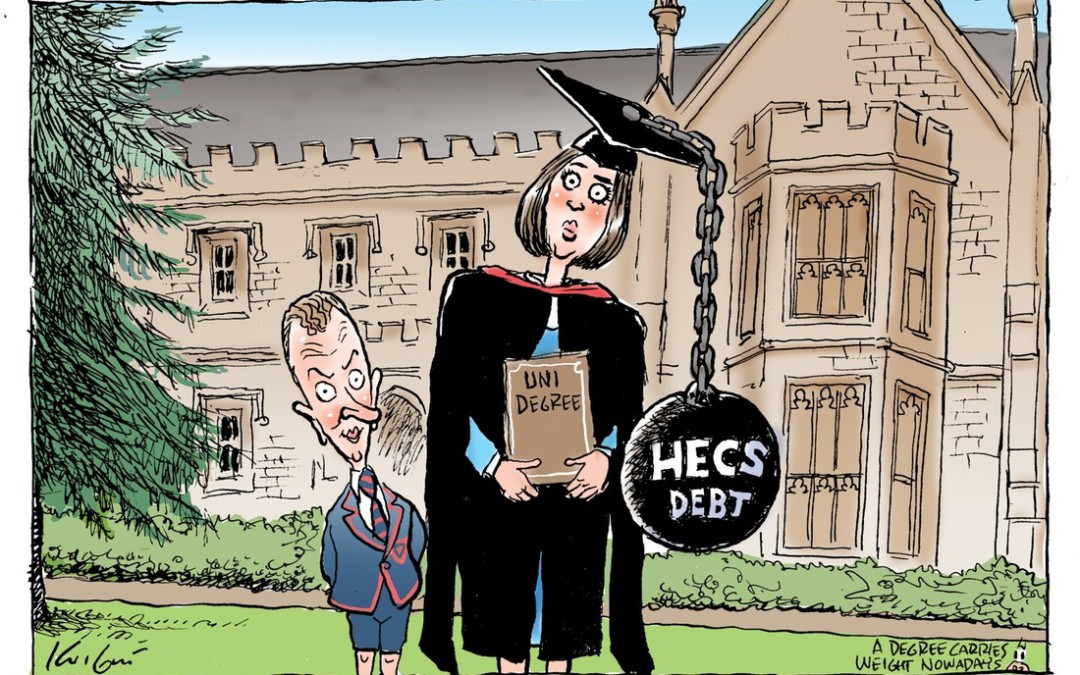 HECS not so helpful

The Australian Government has announced proposed cuts to uni funding, lowering of the HECS threshold, and a rise in student fees. Things aren’t looking good for current and future students. Hear the full story here from UOW Multimedia…     You...

Gemma McDonald and Jon Weiss are in the hosts’ seats this week and they are talking all thing Mother’s Day. The show has news, discussion and live music with Josh Mills and his band.

The Sleep In wakes up for another issue, this week Steven and Caitlyn have the reins. The team goes live for the first time in 2015, brings news, discussion, music with Maxo Sullivan.

Alex and Jake take a look back at what made the news in the previous week, guide dogs, and an all-new comic book store for the Illawarra. Music from Comic Cafe provided by http://www.audionautix.com
« Older Entries