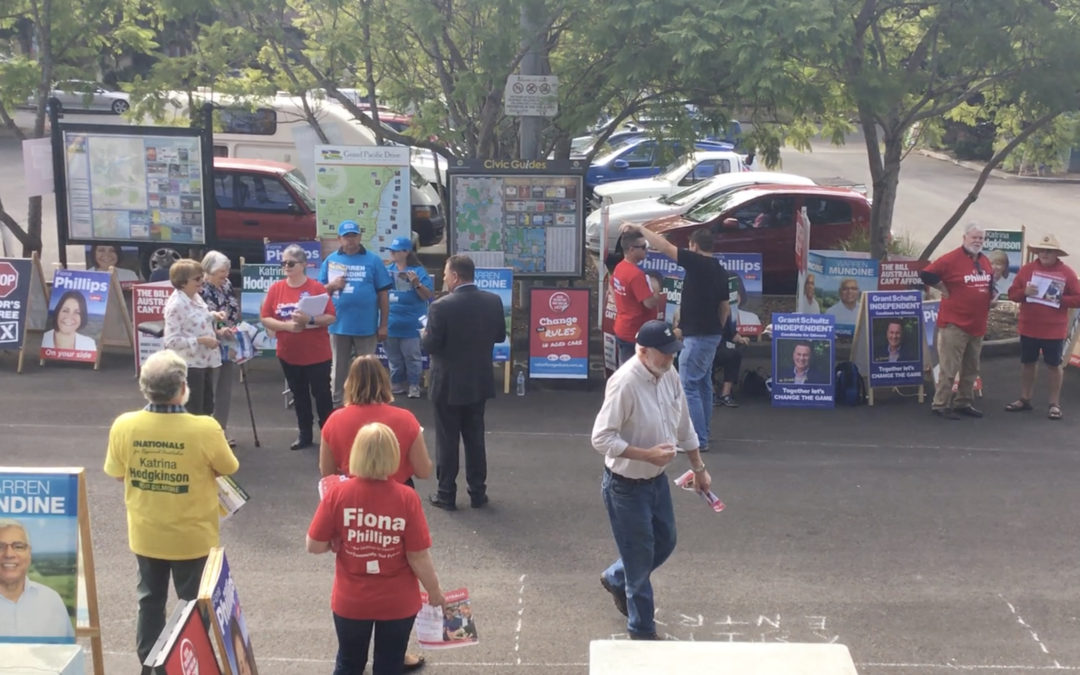 Alana and Liv take the helm this week. State of origin, FIFA scandal, job cuts to the mercury and Australia’s biggest morning tea are all discussed.

The Sleep In with Grace and Amy. Listen in to the girls discussing Fairfax cuts, the ‘for the love of the reef’ campaign, and last night’s heat of the national campus band competition.
« Older Entries