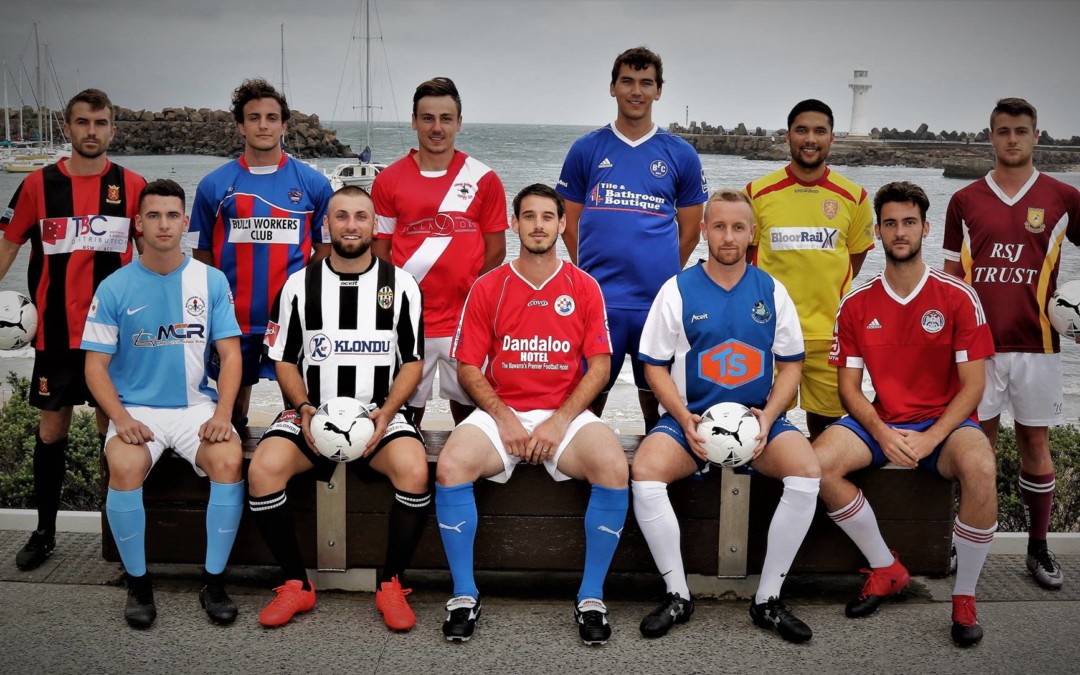 The Illawarra Mercury Premier League will kick-off tonight when the Cringila Lions take on Wollongong Olympic at Crehan Park. The first round of the premier league has been delayed due to many Illawarra grounds being closed due to heavy rain. This year’s...

The Sleep In with Grace and Amy. Listen in to the girls discussing Fairfax cuts, the ‘for the love of the reef’ campaign, and last night’s heat of the national campus band competition. 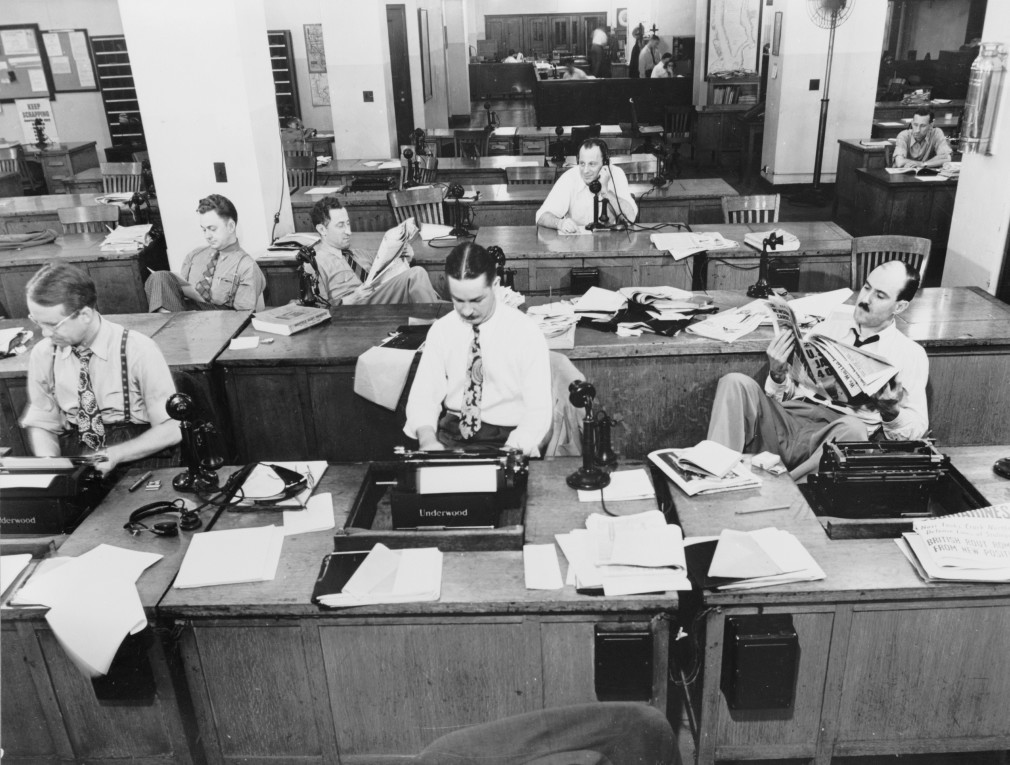 POLL: Is this the end of regional newspapers?

Is this the beginning of the end for regional newspapers?YESNOPoll Maker