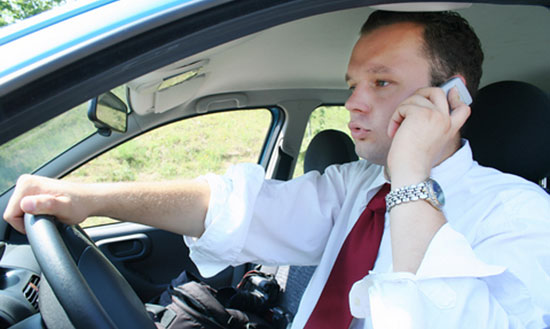 The federal government is looking to cut the number of car crashes caused by drivers using their mobile phones. A nationally coordinated education campaign focusing on the use of mobile phones in cars may be implemented, and drivers caught using their phones could... 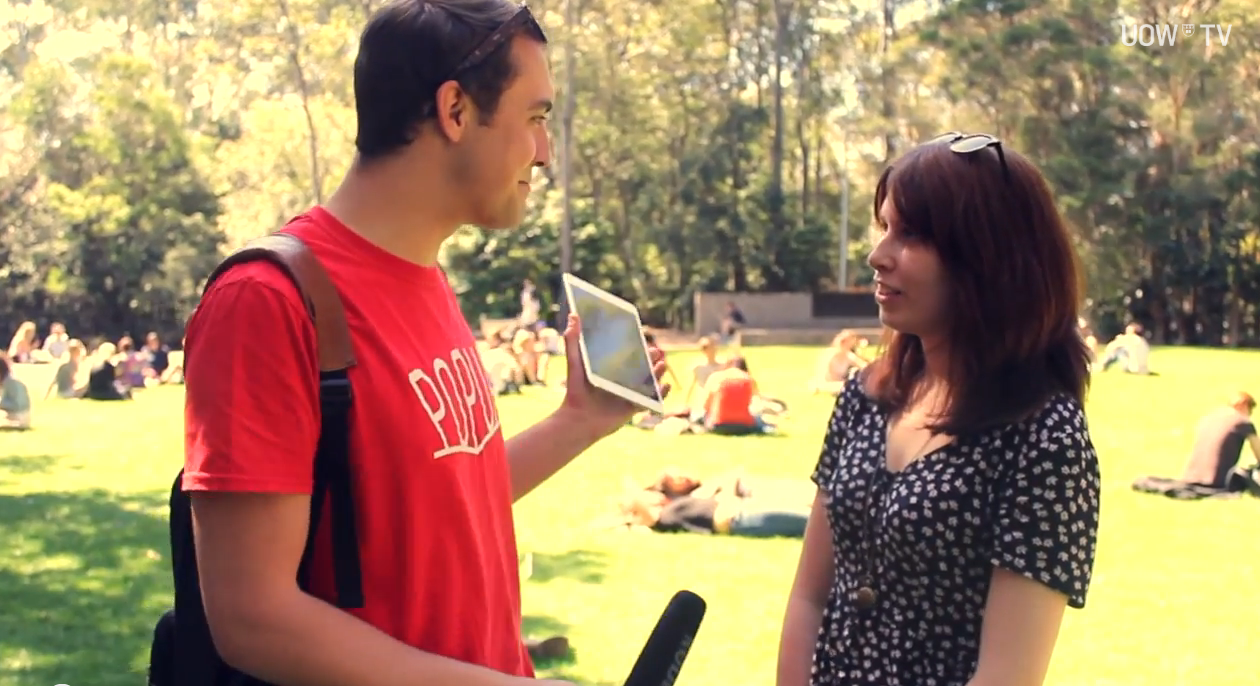 Pop Up – Phones as fashion

This week the Pop Up team are asking if phones have become a fashion statement while poking a little bit of fun at Apple as well.