“I had to leave to save my life. Think of Chopper Reid. That was the sort of guy I was escaping from.” When Shez left her abusive partner, she had to leave her children behind with him. “You’ve got to have somewhere to live. I didn’t have family, I didn’t have any... 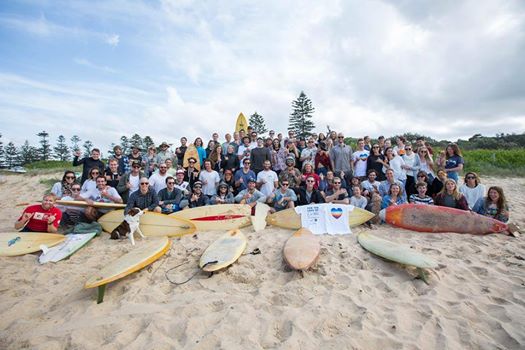 Crisp skies, low winds and glassy waves, for the last 11 years, the first weekend of May has turned on some of the best surf conditions for the Annual Retro Surf Comp and Beach Clean Up. A group of tight-knit mates wax up their single fin surfboards and pull out their... 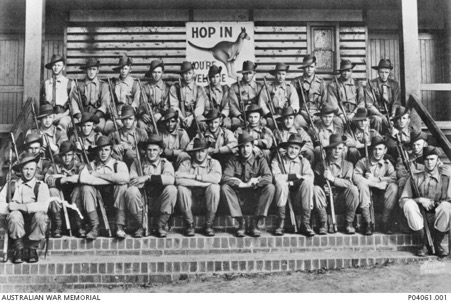 Black, White and Khaki – A story of an Indigenous Warrior

Under the command of the Commonwealth, the Australian Infantry Force lost 39,652 sons and daughters in the Second World War. Frank Richard Archibald was one of them. A proud Gumbaynggirr man killed on the battlefields of Papua New Guinea on November 24th, 1942. His...

A Pit Toilet and a Puppy

by Andre Charadia | May 14, 2014 | Audio, Emotional Histories of the Illawarra

A fond childhood memory and a very smelly mistake. Nerida Pepper, 82, remembers the day her beloved puppy ran a little too fast towards her. Audio by Grace Stranger

by Andre Charadia | May 6, 2014 | Audio, Emotional Histories of the Illawarra

Most American college students are more focussed on getting good grades than travelling the world. But Spyridon Ziangos just wants to live a life that makes him happy. Audio by Eva Davis-Boermans

Kurt – Emotional History of the Illawarra

by Shawn Burns | May 6, 2014 | Audio, Emotional Histories of the Illawarra

Trisomy 13 is a chromosomal abnormality that affects one in every 10,000 newborns. One mother reveals her heartache over losing her baby son to chance. By Renae Lipowski
« Older Entries