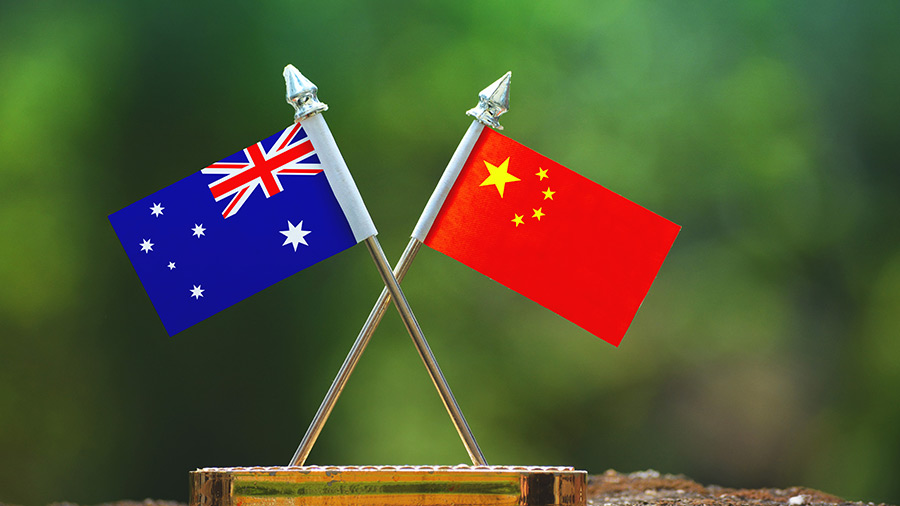 China and Australia have marked 50 years of diplomatic relations. It was on December 21, 1972, when then-Prime Minister Gough Whitlam opened the diplomatic door to the People’s Republic of China.

The ambassador described the meeting as “positive, constructive and encouraging”.

“We should not only serve the fundamental interests of the two people but also should help to promote and develop together the Asia pacific and beyond,” Mr Xiao said during the recent Asialink Forum marking the diplomatic milestone between the two countries.

“China has made us better, and a stronger nation,” Australian Assistant Minister for Foreign Affairs Tim Watts told the online forum.

He said made specific mention of the ‘China-Australia free trade agreement’.

“The people of both of our countries and region have prospered, which I thank the certainty, equity and stability that the rules-based trading system provides,” he said.

“It was an important landmark at the course of the China- Australia relationship, which has charged the course for the future development of bilateral relations,” he told the online forum.

In a press conference, Mr Xiao addressed the current state of the diplomatic relationship between China and Australia.

“We can’t ignore the fact that in recent years relations have deteriorated, been neglected, and some conflicts have arisen, and that China has been demonized in many circles as well as people of Chinese descent. I deeply regret this,” he said.

Director of the Australian-Chinese Relations Institute at the University of Sydney James Laurenceson said, despite the two countries marking a 50-year diplomatic relationship being balanced against ongoing concern about China’s expansionist activities in the Pacific and recent tensions, the relationship was improving.

“Australian government would have to be happy with where things are at after just six months,” Professor Laurenceson told The Guardian.