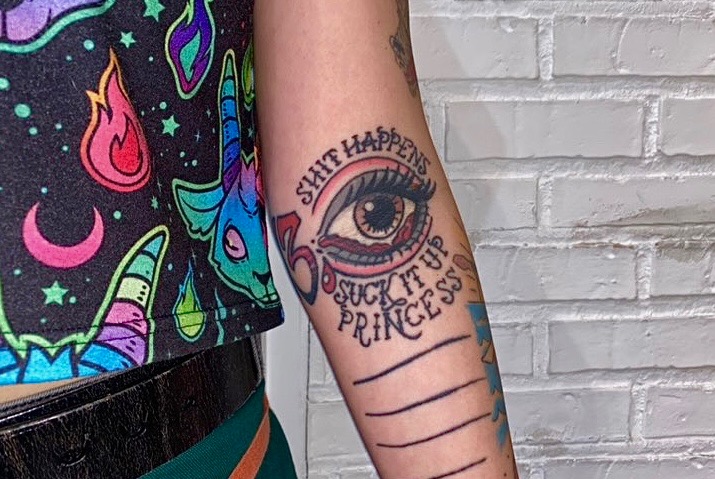 Safe Haven Wollongong services manager, Sarah Holmes believes that the high statistics of mental illness in the Illawarra Shoalhaven is due to multiple environmental factors, as well as the pandemic.

“Over the last year we had not only the response to COVID-19 and what that meant for households and communities, but also significant environmental disasters,” Ms Holmes said.

“We had the numerous occasions of flooding and we also had the bushfires, so I definitely think it’s been a big couple of years for the Illawarra Shoalhaven in particular.”

Safe Haven Wollongong provides an alternative place to the hospital emergency department for anyone who is feeling emotional or suicidal distress.

Illawarra resident Kittie Humphries has suffered from a diagnosed major depressive disorder and generalised anxiety, and said she is not surprised by the mental health statistics in the Illawarra Shoalhaven region.

“Some of the reasons affecting this is the housing crisis and increased population in the area, with very limited facilities or services and economic inequality,” Miss Humphries said.

“Also waitlists for assistance are absolutely insane. Being on suicide watch and told it’s two months until you can see a psychiatrist to potentially start medication that you can’t afford isn’t exactly the light at the end of the tunnel.

“I feel like there is a wider variety and more accessible resources for youth, but there could be more resources in the Illawarra for adults over 25, especially for people in lower economic areas.”

One statistic of the Illawarra Shoalhaven mental health landscape that aligns with the national statistics is the higher suicide rates in males.

“The biggest thing with male suicide, not only locally but nationally is the silence and the culture,” Ms Holmes said.

“Men don’t often reach out for support due to a culture of being strong and the bread winner, bringing everything into their household.

“This silence can stop men from reaching out.”

Data on mental health provided by organisations like the Australian Bureau of Statistics, HealthStats NSW and the Illawarra Shoalhaven Suicide Prevention Collaborative help to not only distinguish which local areas are in crisis, but also which aspects of mental health require further aid and attention.