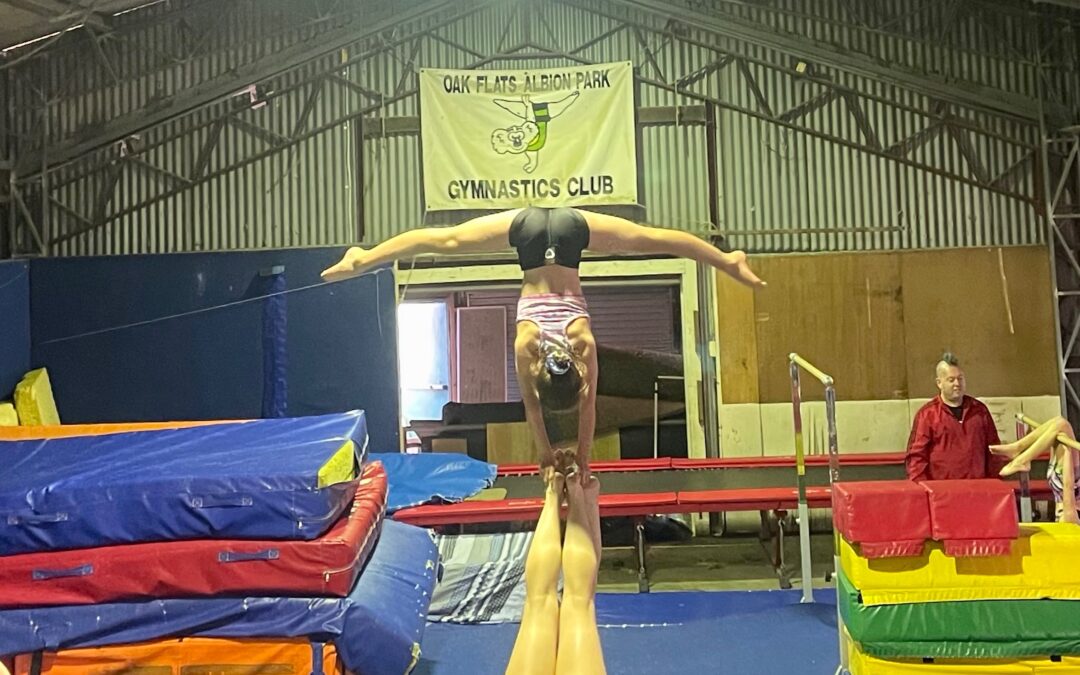 An Illawarra gymnastics and acrobatics club has received a standing ovation at the  Australia’s Got Talent auditions.

The all-girls team ‘Acromazing’, from Oak Flats, will proceed to the next round in the competition after earning glowing praise from all four judges for their routine that left the audience in awe.

Acromazing coach and choreographer Shelby Lacey, 31, said that the judge’s unanimous ‘yes’ to the audition was satisfying and she believes that the girls deserve to make it to the finals of the show.

“Australia’s Got Talent has just been crazy because we went into it with no expectations and I think we’ve just been mind blown with how well we did,” Ms Lacey said.

“Getting a standing ovation in the auditions, it really is a testament to the kids of how hard they work, and it’s good to see their efforts being rewarded.”

The routine showcased three levelled human pyramids and demonstrated the girl’s ability to throw and catch one another with precision and ease.

Rehearsal for the routine took place at the Albion Park Showground, where the Oak Flats Albion Park Gymnastics and Acrobatics Club meets for practice in a restored cow shed.

Long-time gymnast and Acromazing team member Caitlin O’Neil, 23, said that since competing on the show, the club has received multiple expressions of interest from community members seeking to enrol their children in classes.

“It has been the best experience, I would do it again and again, especially if it means we get a few more kids coming through these gym doors,” she said.

“We’ve actually had a bunch of enquiries since (the show) aired, which is all we wanted to achieve – to get the cow shed out in the world.”

The team is comprised of all ages, with the youngest member being 11-years-old.

Acromazing will appear again on national television in the coming weeks as the Australia’s Got Talent grand finalists are revealed. 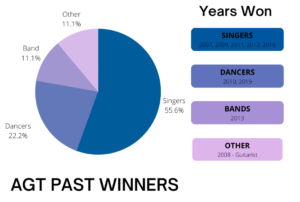