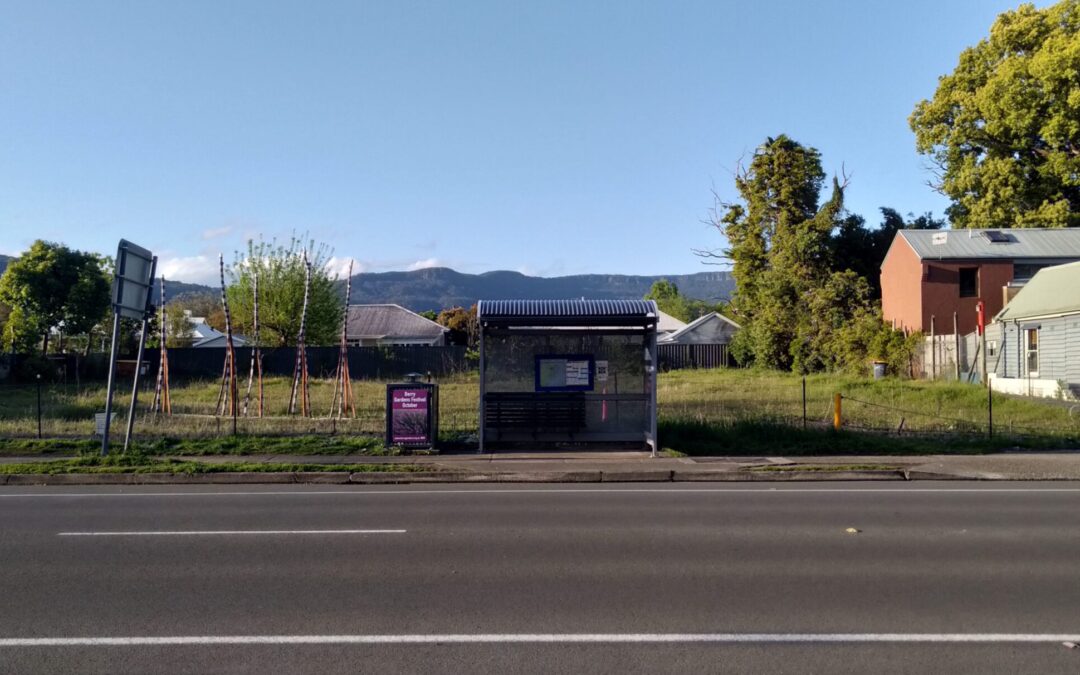 More than 800 people have signed a petition to oppose plans for a 24-hour service station in the historical town of Berry.

The petition by MP Gareth Ward, comes after changes were proposed to a pre-existing development application for a service station on Queen Street, a site flanked by officially listed heritage buildings and other buildings that are considered either historically important or iconic to Berry’s character.

Transport planner, Catherine Barlow who has been involved in the fight against the station, believes that systemic issues with the development application process have led to the current situation.

“You get a DA approval and it just seems to last indefinitely,” Ms Barlow said.

“The issue that we’ve got is that his (the developer’s) original approval was really just for an ordinary service station like the one opposite.

“According to planning law, [the proposed changes are] substantially the same development, when all of us would say it’s not the same anymore, we were talking about a little service station and now we’re talking about a food outlet.”

Much focus has been put on the proposed nine-metre high fluorescent sign, which some claim alone raises questions about the development’s adherence to the the Shoalhaven Development Control Plan 2014, which instructs that advertising signs and structures “do not detract from the architectural character and heritage significance of heritage items.”

Owner of ‘Cabana Jo’s’, Jo Walsh has a fashion and homewares business three buildings away from the proposed development and agrees with the consensus about the importance of heritage.

“We want to maintain the heritage nature of the town,” Mr Walsh said.

“No one wants to live in a highway suburb, that’s not what the plan is, and that’s why they just spent a fortune putting in a bypass.”

For years the site was occupied by a petrol station that was demolished in 2011, with a development application for a new petrol station being submitted soon after.

However, the plans were never enacted and in 2021 the property was purchased by ‘On The Run‘, a chain of service stations primarily based in South Australia.

The site is currently occupied by a wooden art piece with two signs that read “Tree Spirits Not For Sale” and “Environmental Refugees Flood Victims Washed Ashore On Seven Mile Beach”.

It is unclear whether the artwork is intended to protest the proposed petrol station, or if the artwork has permission to be on the site.