Coal spill in national park not reported on time to EPA 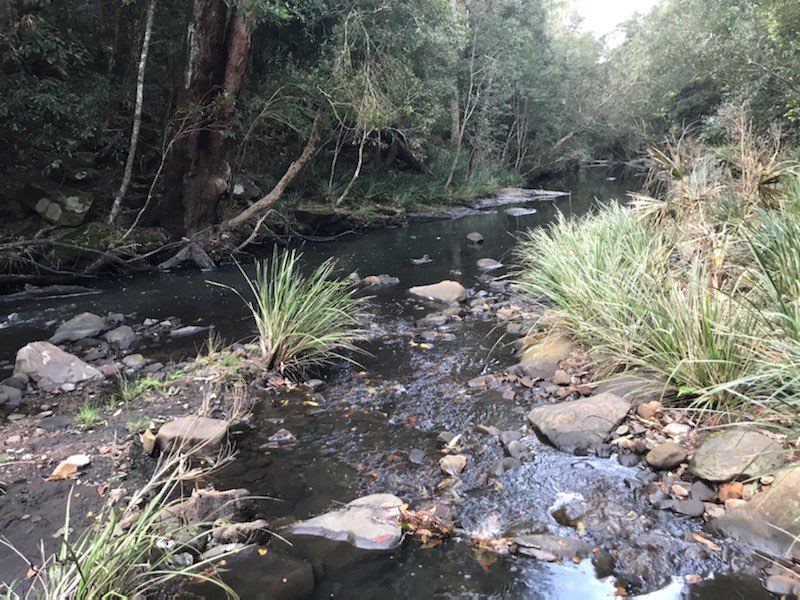 There has been outrage after a Helensburgh coal mine failed to report in time a dangerous wastewater spill into a creek in the Royal National Park.

The Environmental Protection Agency did not learn of the spill coming from Metropolitan Mine until three days after it was first sighted by local residents.

The spill was first reported on September 6 by Wild Magazine editor James McCormack, a resident of the area.

Mr McCormack said he was hiking a nearby trail when he spotted black water running down from Camp Gully Creek.

“Initially when I contacted the EPA they were saying ‘well if there had been a breach, the mine would’ve told us’ and I said, ‘makes no difference, I’m watching filthy black water come out of the mine’.”

The September spill is the third to occur at the same mine this year, with similar incidents occurring in January and August. Peabody Energy, the mines owner, was previously fined fifteen thousand dollars for the previous spill, with the EPA imposing a license restriction.

The area of the spill, including Camp Gully Creek, was intended to be the site of a State Government backed project to reintroduce Platypus into the region, which are locally extinct, but due to the spill the plans have been delayed by twelve months.

Board Member of the Sutherland Shire Environment Centre, Dr Catharine Reynolds has called the reintroduction plans a ‘cynical exercise’ with the continued risk of wastewater spills in the future.

“We believe it is possible there were more pollution events this year that were not registered by the EPA or Peabody,” Dr Reynolds said.

The EPA has recently ordered Peabody Energy to clean up the coal waste itself, but no fine has yet been issued for this most recent spill.

“Now that coal sludge has flowed down the Hacking River the question is how can this be remediated?” Dr Reynolds said.

The Helensburgh Metropolitan Coal Mine, which opened in 1887, is the oldest operational coal mine in New South Wales.