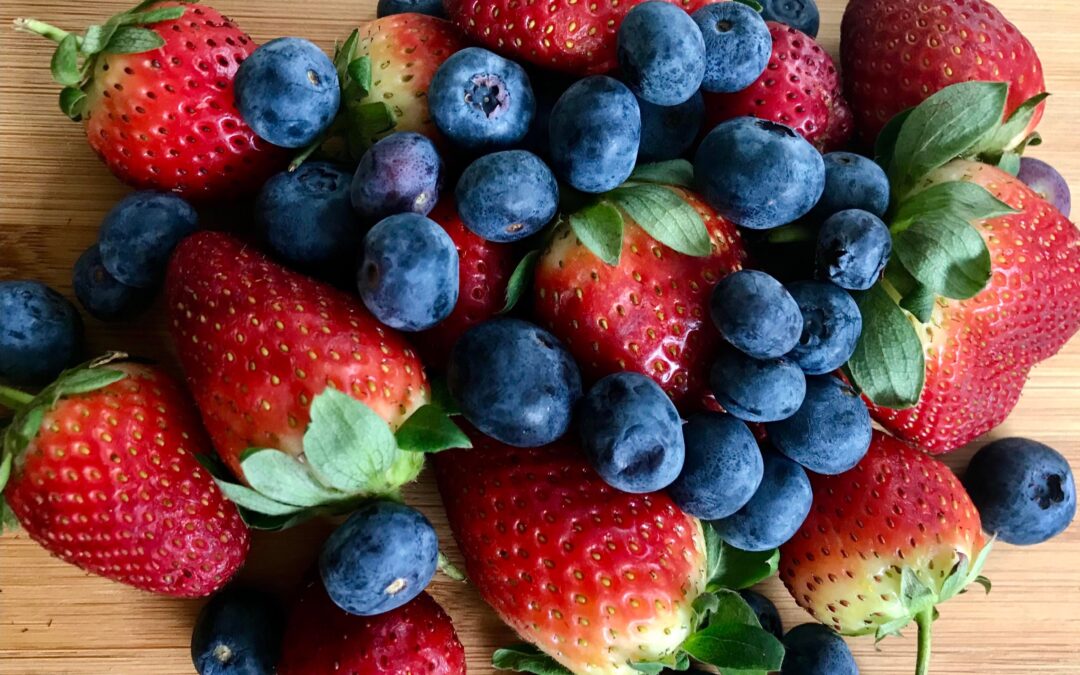 The Illawarra Health and Medical Research Institute is searching for participants for a six-month study into the cognitive benefits of eating purple foods.

The study, led by the University of Wollongong’s Professor Karen Charlton and associate Dr Vinicius Andre de Rosario, will include 150 participants aged between 65 and 80, who experience memory loss or who have been diagnosed with mild cognitive impairment, making this the largest study of its kind worldwide.

Professor Charlton is leading the research, which she believes could be crucial to the future development of dementia treatment.

“The purpose of the research is to look at ways in which diet can prevent memory decline in older people,” Professor Charlton said.

“It’s thought that if a person is diagnosed with mild cognitive impairment, within four years of that diagnosis about half of those people may go on to develop dementia. So we feel that that’s a really, really critical time.

“If you’ve been told that you do have some sort of significant memory impairment, our idea is that hopefully our studies will contribute information that will allow people to say okay, there is something I can do about it, to prevent further decline.”

Clinical trial manager Dr Rosario said that the focus will be on older Australians suffering with amnestic mild cognitive impairment.

“We will investigate, especially memory, but also do other cognitive tests for processing, language, abstraction, orientation,” Dr Rosario said.

“In this study we are recruiting two types of participants, participants that have been diagnosed with MCI, so mild cognitive impairment, especially amnestic MCI, so people that have some memory issues, but we are also recruiting people from the general public.”

IHMRI’s research will focus on flavonoid compounds called anthocyanins which give fruits and vegetables a deep blue or purple or dark red colour, such as plums, cherries, red onion and eggplant, which are believed to have properties beneficial to brain function and memory.

Cognitive tests will be conducted with participants prior to clinical intervention and repeated in three, six and 12 months’ time. Professor Charlton predicts the study will produce results within two years.

Dementia is the second highest cause of death in Australia with over 470,000 people currently living with the disease.