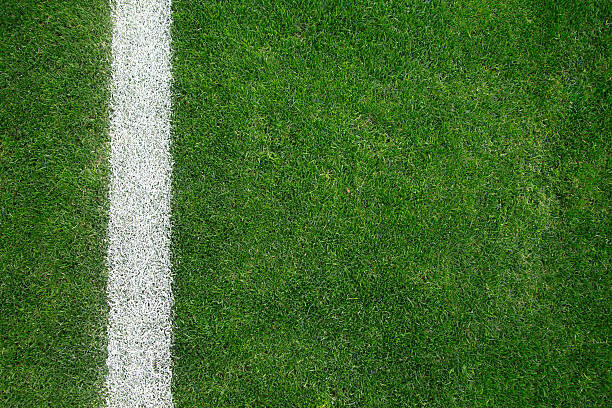 When Richard received a call offering him a spot in the Greek national Oz-Tag team it didn’t cross his mind he wasn’t Greek. He took the opportunity and was ecstatic to be a non-heritage player.

His wife, Loshni, said she was proud to know her husband was good enough to be selected for the Over 50s team.

“It was a moment of pride knowing that he was good enough to make a national team, but still humourous that he was an Italian Australian playing for Greece,” Loshni said.

Richard said, when he finally got on the field, it was a moment of exhilaration.

“It didn’t matter that I wasn’t Greek. I was desperate to win – for myself, for my teammates and for Greece,” Richard said.

However, Richard’s moment of glory came crashing down when the Over 50s Greek national team was defeated by Australia.

RadioU UOW · The Cost of a Win