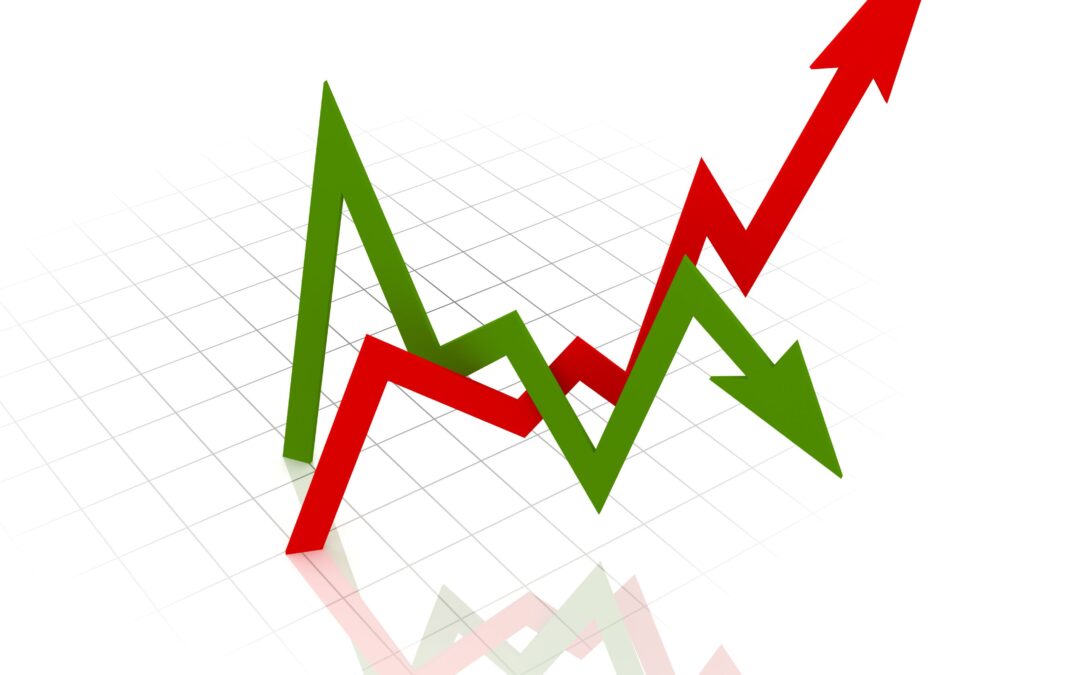 The unemployment rate in Australia is as low as it’s been since 1974, according to the Australian Bureau of Statistics (ABS).

The ABS reported the unemployment rate sitting at 3.9 per cent last month, following the federal election’s focus on economic management.

According to the ABS, the employment to population ratio remained at 63.8% and monthly hours worked increased by 23 million hours nationwide.

The underemployment rate has dropped to 6.1% from March’s reported 6.3%.

The ABS reports recovering economic conditions following the end of lockdowns and major flooding events in NSW earlier this year.

Participation rates were higher than rates reported in March 2020 by 0.5pts, but they are down by 0.1pts when compared to last month.

ABS Head of Labour Statistics Bjorn Jarvis said the workforce was still feeling the repercussions of the recent Omicron wave.

“The number of employed people working no hours over the entire week due to illness or sick leave was around 80 per cent higher than what we would usually see in February, having been around triple the usual level in January,” Mr Jarvis said.

According to a report by The Australia Institute, the COVID-19 pandemic has disproportionately impacted the employment status of young Australians.

Although youth employment has increased since the end of lockdowns, 97% of jobs held by young people are casual or part-time employment, with job security still at a low.

Employment rates are expected to continue lowering in the coming months.