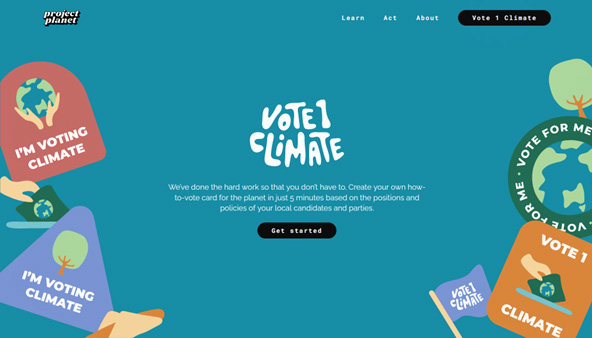 Thousands of UOW students voted in this year’s federal election and lots of us would have been voting for the first time.

The Australian Labor Party headed by Prime Minister Anthony Albanese won enough seats to form a majority government, but the election results show a massive swing away from traditional parties and towards Green and “teal independent” candidates who campaigned for climate action.

In our local electorate of Cunningham, twenty-four-year-old Dylan Green earned a 6.26% swing towards the Greens Party and nationally the party achieved their best results ever.

The new federal parliament will sit in July with a record number of MPs on the crossbench, most of whom campaigned for climate action.

The ABC’s vote compass says voters listed climate change as the most important issue in almost every electorate across the country.

Yet the climate debate did not dominate mainstream media reporting of the campaign, so should we be looking towards other media to see what influenced voters?