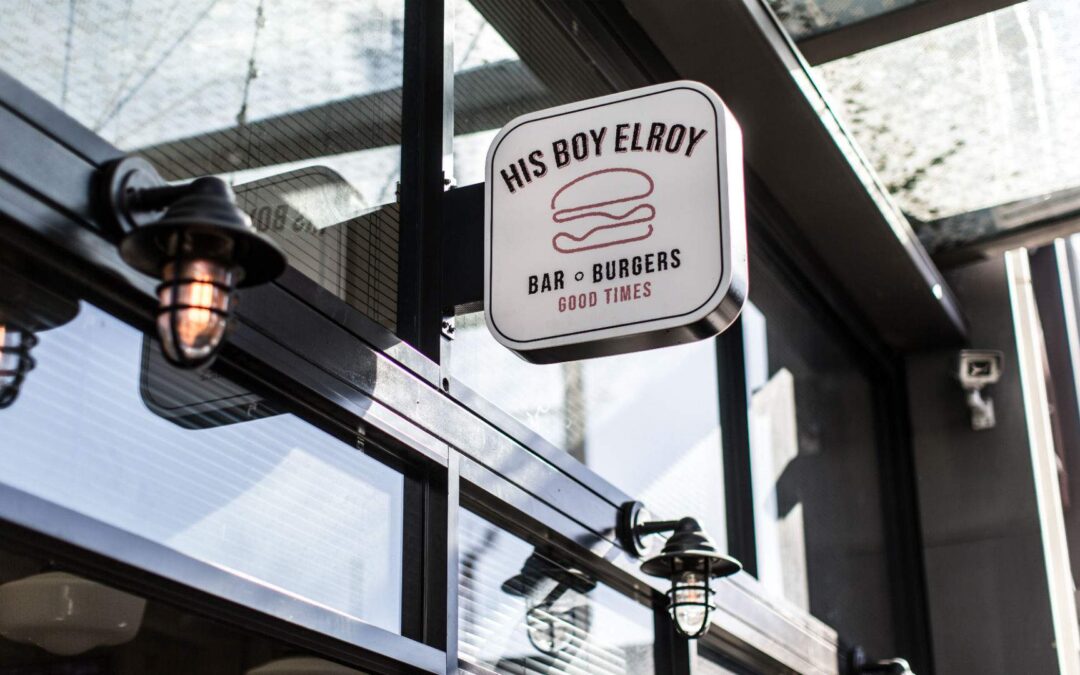 Wollongong-based burger restaurant His Boy Elroy will not go ahead with its planned expansion into the Shell Cove Marina precinct.

Announced on the May 13, the expansion would have been the company’s second permanent store in the Illawarra.

Owner Lachlan Stevens said the inability to open in Shell Cove was unexpected and disappointing.

“We were really looking forward to joining the Shell Cove community permanently in what we believed to be an amazing location,” he said.

“We were excited not only to bring the His Boy flair and vibe to the Marina but to expand our Barstool Brothers footprint.”

Established during last year’s COVID lockdown, Barstool Brothers was founded by Stevens, a men’s mental health support group that meets at the Wollongong location for free beers and burgers every month. During the lockdown, Stevens would deliver free burgers to men in the support group, as many were feeling the isolating pressures of lockdown.

He said there was a misalignment between what the landlord had envisioned for the marina space and they had chosen not to lease to His Boy Elroy.

Mr Stevens said it was unfortunate the marina store plans were not going ahead but he still planned to break into Shellharbour market.

The company has ordered a food truck from the US and it is expected to arrive within weeks. Mr Stevens said he planned to run a pop-up  His Boy Elroy in Shellharbour every week.

Mr Stevens also said they were still actively looking for a space on the South Coast to open another store.

“When one door closes, another one opens,” Mr Stevens said.