Rugby hospitalisations down but young players still taking the hits 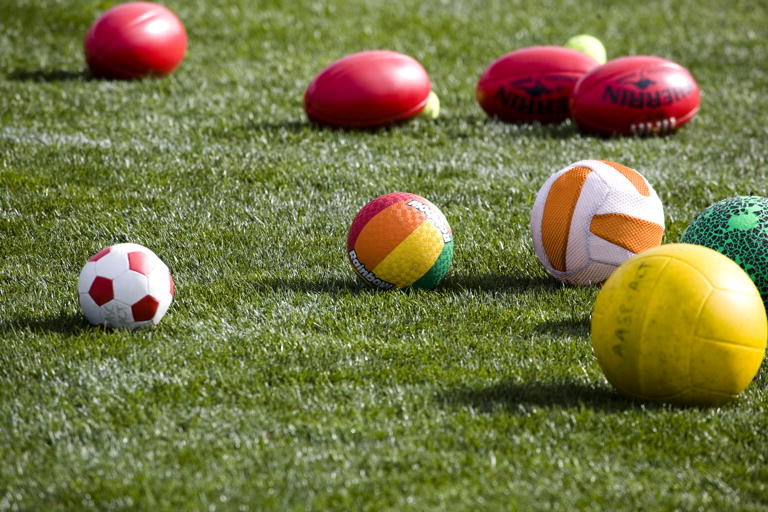 Hospitalisations from sporting injuries sustained while playing rugby were down during the financial year of 2019 to 2020 when compared to the previous two financial years.

Bai-Med Wollongong physiotherapist Lachlan Waters is part of the St George Illawarra Dragons under 21 physio team and said injuries are expected but players are prepared.

“Because footy is so ‘high-impact’, they’re definitely prepared for it and that’s the point of all the training that they do,” Mr Waters said.

“But there are always acute injuries that happen on the field.

As for the causes of injury, 1000 hospitalisations were from falls involving another person. Concussion and intracranial injuries were also high, 175 men suffered concussion-related injuries from rugby compared to women with 38.  One hundred and thirty-three incidences of rugby-related concussion incidences were recorded for people aged between 15 and 24, the highest total of any age bracket for the sport.

Mr Waters said preparation for the sport, including training, was key to minimising the risk of injury.

“Strengthening and conditioning for all aspects of the game is important for any game,” Mr Waters said.

“It will be very dependent on the sport, but being able to do all the aspects of the game safely, with control through the joints and with muscle strength to deal with the sport is a huge part of preparation.

“During the lockdown, there were no sports being played and athletes were missing out on their pre-season. They’d come back to the footy season and they hadn’t had that continuing exercise or conditioning to the game and you see a lot of muscle injuries.”