Explainer: What are the new consent laws for NSW? 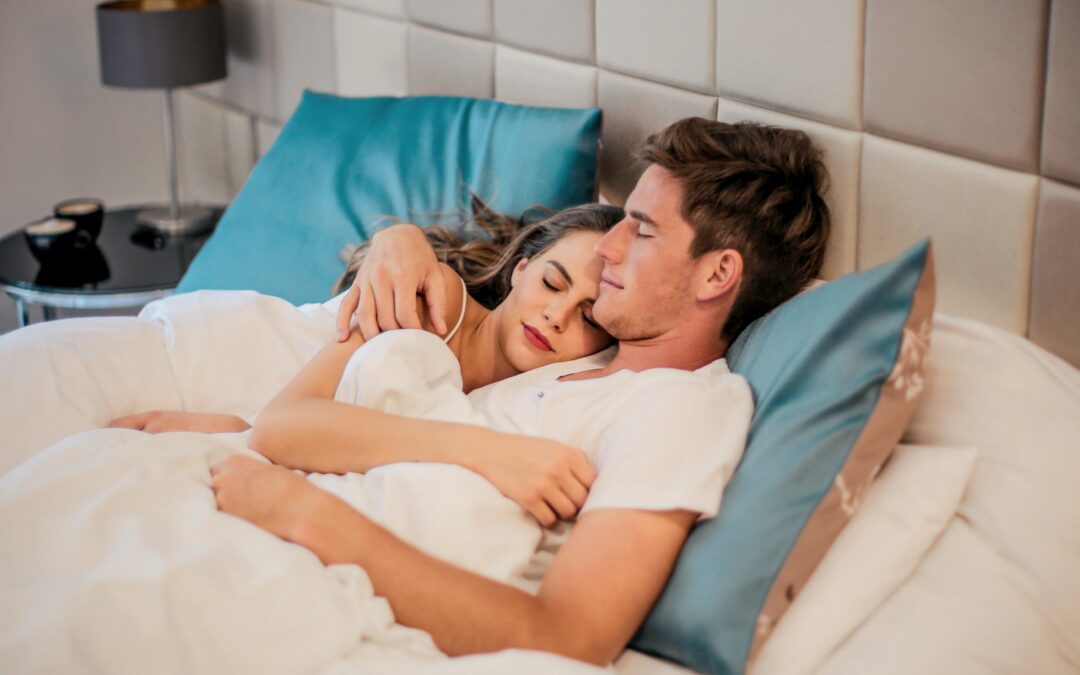 New sexual consent laws take effect today across NSW as part of a historic legislative reform of the state.

The state parliament passed this reform five months ago but the laws are only taking effect today. These new laws are particularly aimed at 16-24-year-olds, the age category that is considered the most high-risk group for sexual assault.

Sexual consent is when all parties involved actively agree to engage in sexual activity. Consent should be sought before any sexual activity is conducted from as little as kissing to further things such as intercourse.

Consent cannot be given if an individual is heavily affected by alcohol or drugs or is asleep or unconscious.

So what are these new laws and what does this mean for you?

The new consent laws for NSW state that consent is a free and voluntary agreement that should not be presumed,  involving ongoing and mutual communication.

What this means is that a person must give consent through words or actions before engaging in any sexual activity.

Laws have also been strengthened to recognize that consent for one sexual act does not mean consent to all sexual acts. For example, if you consent to oral sex but not penetrative sex, but both occur, this is now considered an offense.

Furthermore, according the the NSW Attorney General Mark Speakman, the treatment of victims has been worked on to make the justice system stronger,

“There will be five new directions available to judges to dispel rape myths”, Speakman said.

For example, a victim who isn’t showing any physical signs of harm doesn’t mean they haven’t been raped, the fact there hasn’t been a complaint straight away doesn’t mean there hasn’t been a sexual assault.”
All those involved in sexual acts across Australia, must now by law be gaining consent by word or action for all sexual acts. This means you must be sure that your sexual partner is in agreement with you before you engage in sexual activity of any kind. This also means you must actively communicate and respect the boundaries of sexual partners throughout sexual acts.

Before these new laws were implemented, it was a crime to engage in sexual intercourse, sexual touching, or a sexual act with a third person without that person’s consent or knowing there was no consent.
This meant that sexual assault was only recognised when someone knew that the other did not consent to the sexual acts they were doing. It did not recognise that consent is ongoing communication throughout all sexual acts.
These new laws create a more specific way of receiving consent and recognise the importance of ongoing consent during sexual activity.

So how do you ask for consent effectively?

The NSW released a Make No Doubt campaign to encourage people to be sure they are receiving consent. This campaign encourages people to verbally ask for consent, even if it’s awkward. This means saying things like, “Is this okay?”, “Can I kiss you?”, “Want me to keep going?” are the best ways to receive ongoing consent during sexual activity. If you think someone is showing signs of discomfort or hesitation, stop and ask if they’re okay,” the Make No Doubt campaign says. “That’s how you do it. Check consent, every time.”

The university has announced their existing Consent Matters training program will become compulsory for every UOW student as of next semester.