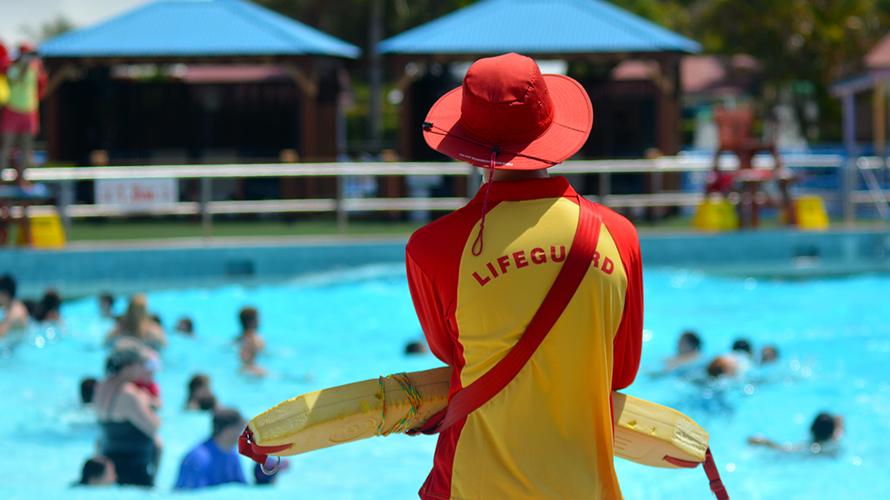 An anti-violence campaign has been launched by Cumberland City Council to stop abuse towards staff members including parking patrol officers and other council employees.

Assaults have mostly been reported at pick-up zones, town centres, and parking lots across the Cumberland Local Government Area, including Auburn, Guildford, Granville, Lidcombe and Merrylands.

“The bodycam technology didn’t stop the attacks from happening, so we have just started an anti-violence campaign,” Clr Christou said.

“These people are just trying to do their jobs and they want to be respected when doing their jobs and treated in a fair manner. They have a right to go home safely to their families.

“I emphasise, ninety per cent of our population are fantastic. It’s the two per cent, which you will find everywhere, which ruin it for everybody.”

A report to the council’s work, health and safety committee found staff had been the victims of verbal and physical violence. From January 2020 to April 2022, there were 65 reports of either physical or verbal assault incidents but it also found many incidents were unreported.

The anti-violence campaign urges residents to look beyond the uniform and aims to the work environment council staff.

Ms Havebond said she hoped the campaign helped stop the abuse of her staff and other Cumberland Council workers.

“A lot of our staff cop abuse from customers daily,” she said.

“One of our frontline staff workers was verbally abused, and it was from a ‘learn to swim’ customer not wanting to wait in line who decided to begin yelling and swearing and carrying on.

“I think the customer came in seeking a refund, and unable to get it, responded with racial abuse directed at my employee for her Asian ethnicity.

“I think Cumberland’s new campaign can bring about change to the lives of my frontline staff and lifeguards, making them a bit easier.”