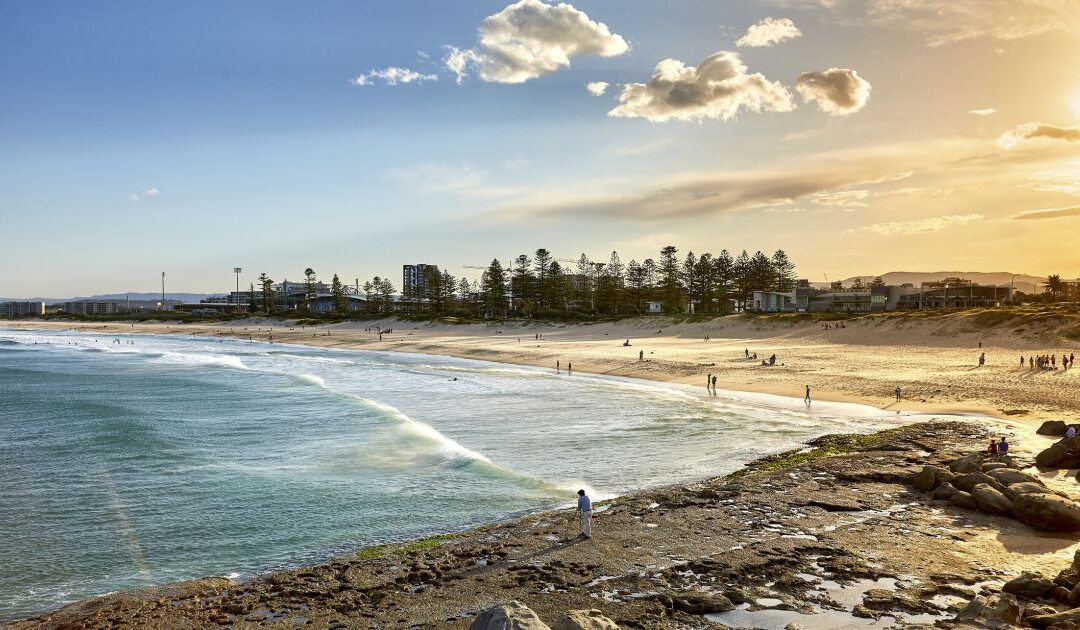 The 2022 UCI Road World Cycling Championships will take place in Wollongong in September, an international event that is expected to showcase the city as a cycling hub.

The Olympic-scale sports event is one of the world’s top five sporting events, and it is set to be a landmark moment for Wollongong cyclists.

Wollongong has been labelled a ‘UCI Bike City’ for five years in recognition of its hosting of the event and its support for the development of local community cycling.

Destination Wollongong general manager Mark Sleigh said the event will impact the Wollongong community and put the city on the cycling map.

“It’s a fantastic thing for Wollongong in the short term, the UCI bike city status being the first in the southern hemisphere,” Mr Sleigh said.

“To be able to achieve it gives Wollongong the opportunity to grow as a cycling centre.

“It will be great to see the world’s best cyclists here over that period, changing the culture of Wollongong, the way that cycling is seen for many years to come.”

The event is expected to attract more than 300,000 visitors to the region and 300 million people are tipped to watch as its broadcast around the globe.

“Visitors are expected to spend $96 million in New South Wales over the course of the event,” Mr Sleigh said.

“Moving forward for Wollongong, the opportunity is more about how we sell ourselves to the world in this unique opportunity.

“The photos that will go around the world, it’s marketing that you just can’t possibly put a price on.”

Although the event is a great opportunity for tourism and the local economy, Wollongong residents can expect to experience significant disruptions ahead of and during the event.

“There’s significant road closures and there is going to be a little bit of disruption but people will still be able to get in and out of their houses, it’s not complete chaos,” Mr Sleigh said.

Roads will be progressively opened daily to maintain regularity, although traffic congestion is expected over the eight-day event. Information on road closures and detours are expected to be released in in July.

The 2022 UCU Road World Championships will be held in Wollongong between September 18 and 25.