What Labor has planned for Australians after winning the Federal Election 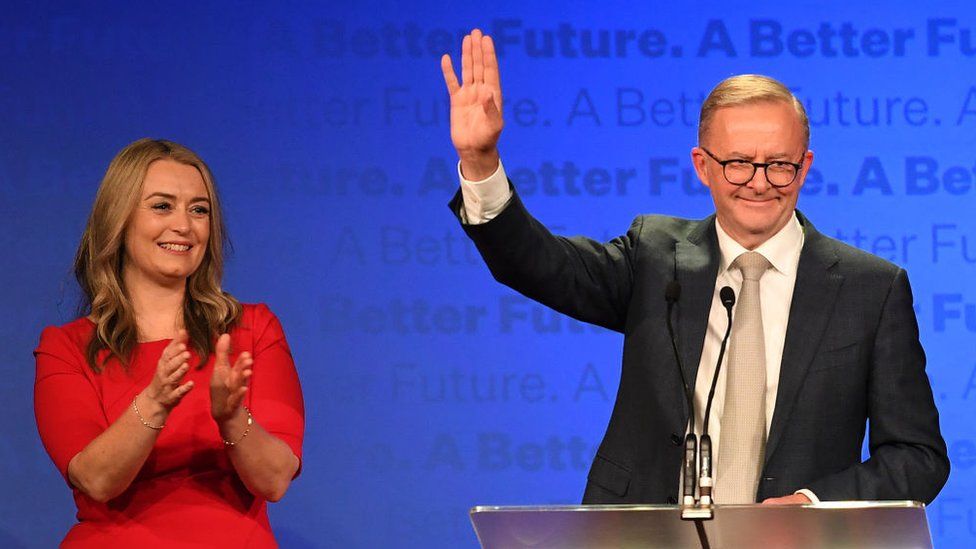 Anthony Albanese has emerged victorious after winning the 2022 Federal Election, with the Labor government set to form the next parliament of Australia. This makes Anthony Albanese only the fourth Labor leader to beat the opposition since World War II behind Gough Whitlam, Bob Hawke and Kevin Rudd.

Now that defeat has been conceded and victory has been claimed, what does the Labor government led by Prime Minister Albanese actually plan to do for the better of Australia? Australia’s 31st prime minister in his six-week election campaign made a number of pledges, promising to bring the nation together and “promote unity and optimism, not fear and division.”

Following many strikes demanding better pay and work conditions from staff in the aged care sector specifically in Western Australia, Queensland and South Australia, aged care is a core sector of promise in the Labor government’s plan for Australia’s future.

Mr Albanese has announced a $2.5 billion commitment to improve the standard of care for residents and working conditions for staff. He also pledged all nursing homes will have at least one registered nurse on duty at all times and in line with advice from the aged care royal commission, minimum standards for food and increased workers’ wages.

Today I woke up and it was easier to breathe. We have a federal Labor government and I feel that the NDIS and Aged Care will be in much better hands. As a quadriplegic, who requires care for all my physical needs, I feel a huge weight off my chest. Thank you Australia.

In a topic that concerns most young Australians, the Albanese Government will introduce a new policy to help younger Australians get into their first homes under its “Help to Buy” scheme. The government would provide eligible Australians with an equity contribution of up to 40 per cent of the price of a new home. For existing homes, a contribution of 30 per cent would also be provided.

The government has also promised to build more housing through its Housing Australia Future Fund. The fund estimates to build 30,000 social and affordable housing properties to be built over the next five years, with 4,000 of those going to families that are caught in violence and women at risk of homelessness due to domestic violence.

The phrase “net-zero” is thrown around a lot when the topic of climate change is brought up, but what does it actually mean? Net-zero refers to the balance between the amount of greenhouse gas produced and the amount removed from the atmosphere. Net-zero is reached when the amount we add is no more than the amount taken away.

The Labor government has committed to net zero emissions by 2050 with a target of 43 per cent reduction by 2030.

In highlighting plans to reach that net-zero goal, the government plans to upgrade the electricity grid to allow it to handle more renewable energy, make electric vehicles cheaper and modernise steel and aluminium production. Mr Albanese has expressed his hope that this plan will create more than 600,000 jobs and cut power prices for all households by $275 a year by 2025.

This is the election result I wanted – a Labor victory clearly dependent on the Greens, on preferences, and independents. Hopefully they will finally get the goddamn message that we want more serious action on climate change and more progressive policies overall.