“It’s going down to the wire” – How the tight race for Gilmore, shows ‘parachuting in’ candidates can do damage 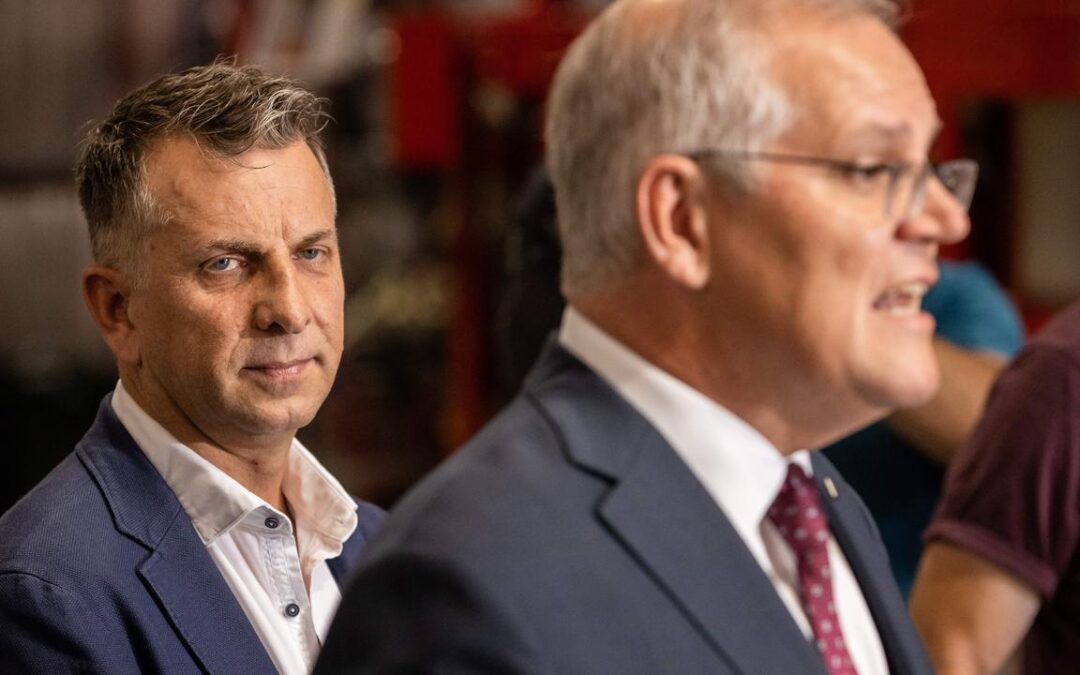 With just 140 votes lifting the Liberal Party’s last remaining hope Andrew Constance ahead of Labor’s Fiona Phillips, the race for the seat of Gilmore on NSW’s South Coast has shown the Coalition that overriding local branch favourites can lose them an election.

The Liberals’ last chance at a seat has landed in the lap of former NSW Transport Minister and Member for Bega Andrew Constance, as he continues to lead the Labor incumbent 52,323 votes to 52,184. 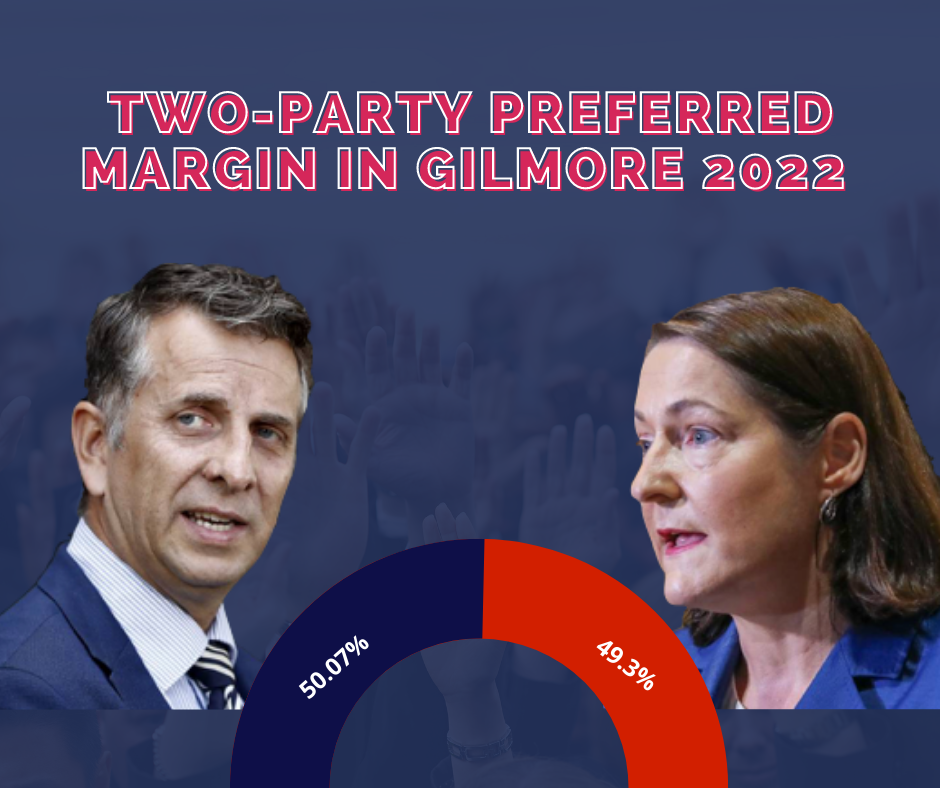 These figures equate to a slim two-party preferred margin of 50.07% to 49.3%, as Constance resists the odds, and a 3.60% nationwide swing against the Liberal Party in figures from the Australian Electoral Commission.

After sitting Liberal member Ann Sudmalis retired, it was Labor candidate Fiona Philips in 2019 who turned the traditionally Liberal-dominated seat of Gilmore from blue to red for the first time since 1996, with 52.6% of the vote. 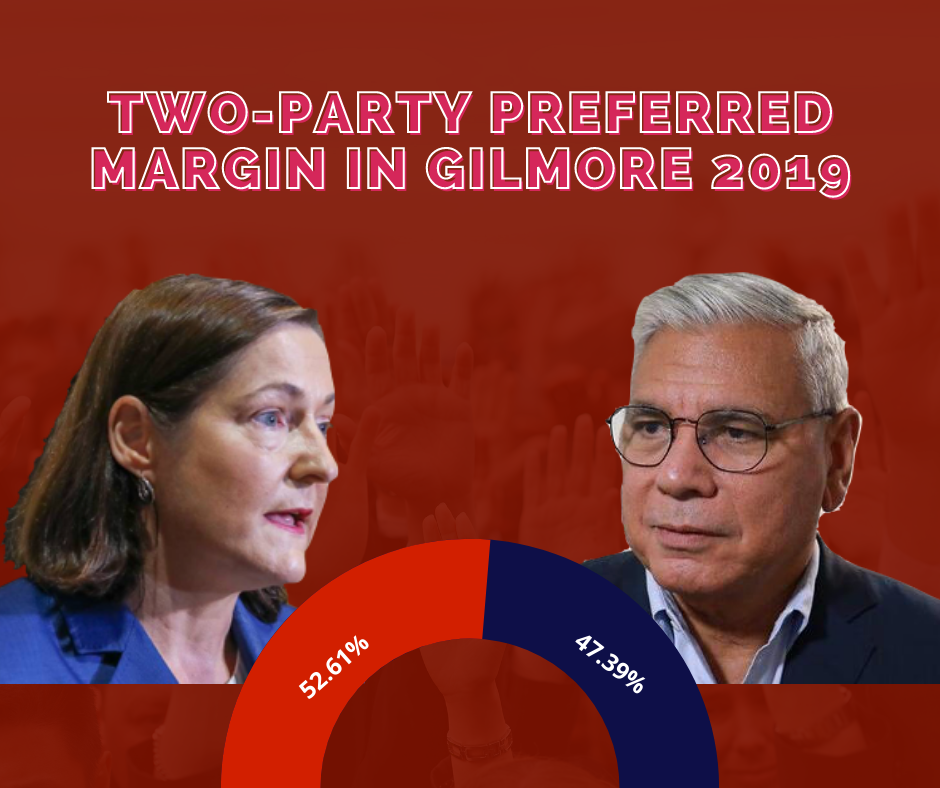 However, Professor Greg Melleuish, researcher of Australian politics and political theory at the University of Wollongong says Liberal candidate Warren Mundine’s 2019 loss against Phillips may be down to a public distaste for “parachuting”, and could be the reason for the LNP’s 2022 Gilmore comeback with Constance at the helm.

“The Liberals could’ve won Gilmore in the last election if they had a local candidate, but they made the mistake of parachuting-in a candidate from outside the area,” Professor Melleuish said.

“Localism is fairly strong in that area, that was enough last time to push things in the favour of Labor, but they haven’t made the same mistake this time, they’ve got someone in who has a connection to the area and that’s what has made the race a lot tighter.”

Andrew Constance’s previous state seat of Bega overlapped the southern end of Gilmore, encompassing the populated branches of Batemans Bay and Moruya, and although never representing Gilmores northern residents, Constance became a recognisable face during the Black Summer bushfires when he said that former prime minister Morrison “got the welcome he probably deserved”, during his visit to Cobargo.

Professor Greg Melleuish says the Liberal’s 2019 loss for Gilmore’s seat was not the only example of Morrison pre-selecting and flying candidates in from outside the branches.

“Take the case of Fowler, the local candidate has won a seat that everybody would’ve thought was a safe Labor seat, so one thing this election has indicated is that if you have a local candidate it helps enormously,” he said.

“Scott Morrison did, in a lot of other seats, parachute people in from outside, again, the indications are that this would lose you votes.”

Similarly, Sean Quinn for the School of History and Politics at the University of Wollongong said, even for Labor, Kristina Kinneally’s defeat in Fowler, a seat previously held by Labor since 1984, is one example of how parachuting in a high-profile senator to go against local independents such as Dai Le can be unsuccessful. 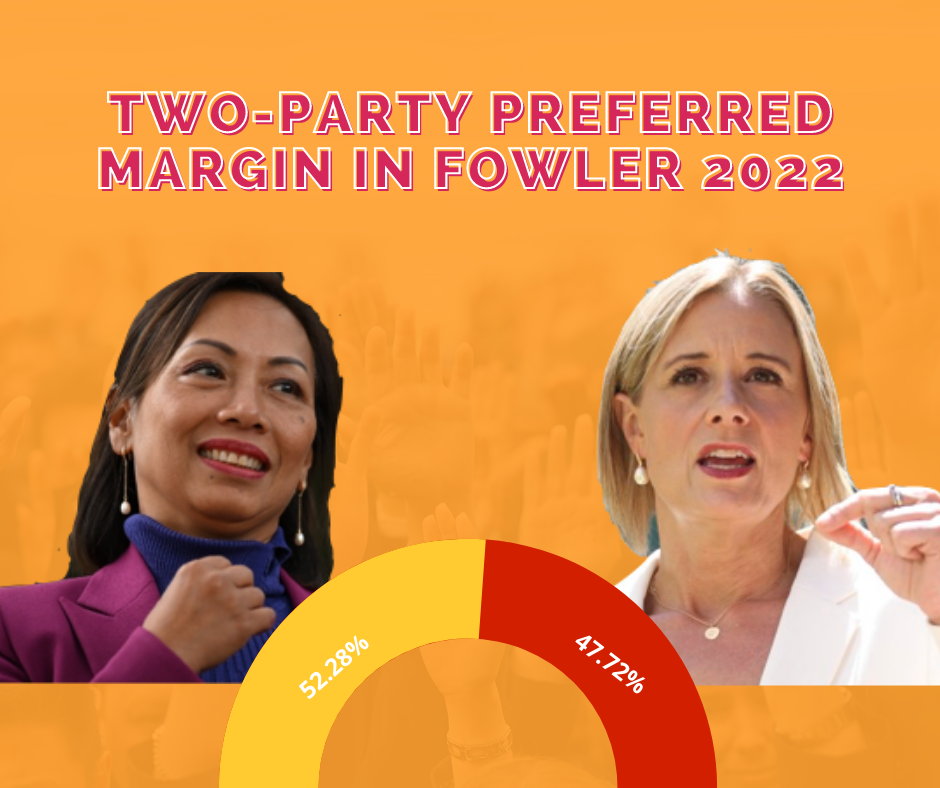 “All of the parachuted-in candidates performed poorly, that’s most apparent for the Liberals, and Scotty’s overriding of the local branches picks backfired spectacularly,” Mr Quinn said.

“But the Labor Party were also punished for same, such as Kristina Kenneally who’s lost to a local independent.

“Constance being from around the local area is probably working for him as it comes down to the last few votes.”

Prof. Melleuish says, in addition to localism, there are several other factors that may be giving Andrew Constance ground in Gilmore, such as the age demographic.

“Gilmore is the type of seat that has a lot of retirees, especially in around Batemans bay and Shoalhaven Heads,” Melleuish said.

“It’s an older seat in terms of age demographic, these residents in a sense, are the strongest group to vote for the Liberal Party.”

Despite it being a traditionally blue seat and with Constance narrowly ahead, Greg says it is too early to call and Gilmore may still be retained by the Labor Party’s Fiona Phillips.

“These things can happen, people can win seats by 50 votes, it’s 100 votes difference at the moment, you just don’t know whether he’s going to get over or not,” he said.

“I think Gilmore will probably be the last seat to be determined.”