Large swing to Greens but Cunningham remains in ALP hands 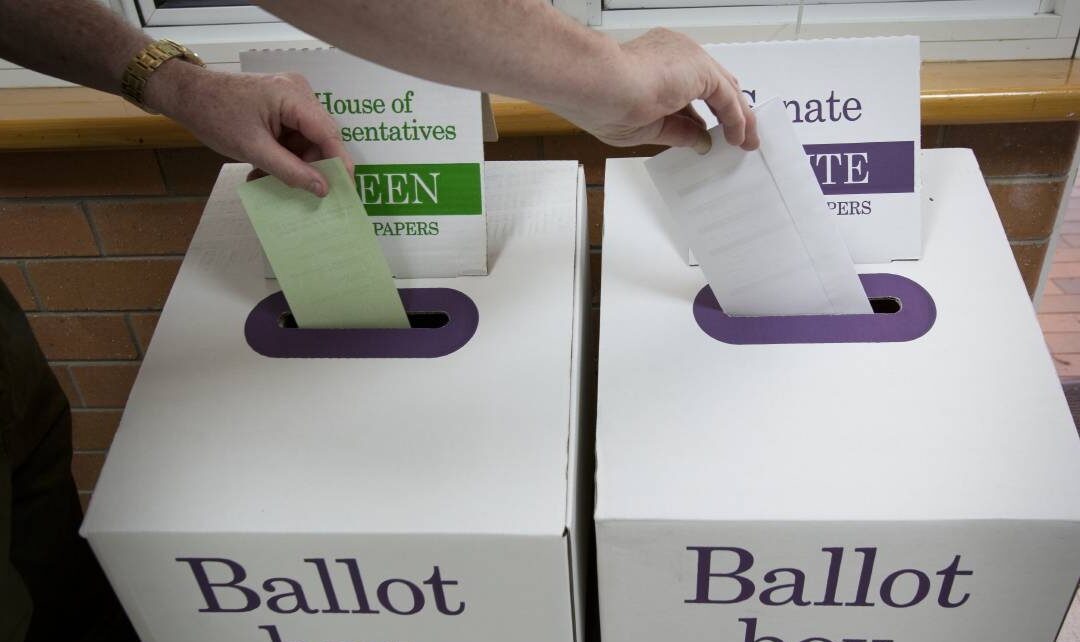 The Greens have received a large swing of 6.25% in the seat of Cunningham, but it was not enough to take the seat away from the ALP.

Labor’s Alison Byrnes has taken over the electorate from the retiring Sharon Bird, with 64.5% of the two candidates’ preferred vote.

Meanwhile, the marginal seat of Gilmore is still very close, with 145 votes the difference between Andrew Constance and Fiona Phillips.

Your Say by UOWTV: The highlights from our election coverage.