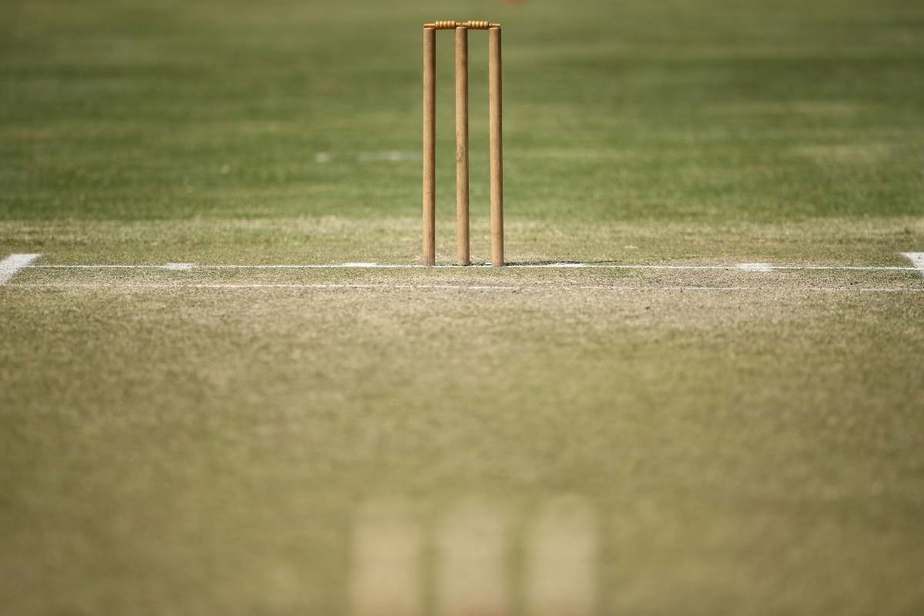 The loss of cricket legends Rod Marsh, Shane Warne, and Andrew Symonds has had a major impact on sports and entertainment-loving Australians. The three were valued for far more than just their extraordinary cricketing feats, they were role models for future generations and inspired change, according to those who have followed them closely.

La Trobe University’s Emeritus Professor Brian Stoddart has studied sporting culture in Australia with a particular focus on cricket. He has said the deaths of these major sporting figures have had a major impact on the wider Australian public.

Illawarra cricketers Hayden and Dylan said Warne, Marsh, and Symonds were role models of how to persevere when doing it tough, and were representative of the influence of sports players.