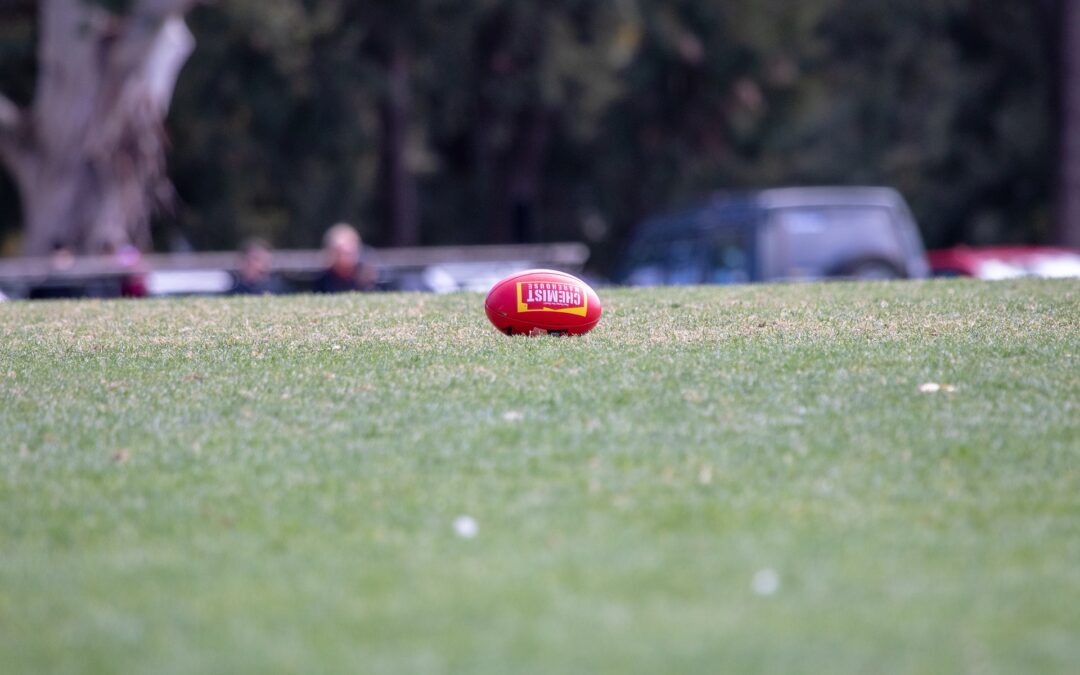 The AFL and AFL Players Association have agreed on a one-year collective bargaining agreement for AFLW players that will bring the season forward and almost double previous salaries.

Under the new pay deal, the average player’s salary will increase by 94 per cent across the competition.

Figtree Saints captain Katherine Gow is excited about the changes for women in the upcoming AFLW season.

“It’s fantastic to see some genuine recognition of the commitment required to play in this competition,” Gow said.

However, she said more may need to be done in the future.

“It’s not enough given the structure of the competition and the expense of living interstate that most players require to play,” she said.

The new season has been brought forward to start in the last week of August and will open in the pre-finals bye of the men’s competition.

Further changes to the competition include the addition of four new teams, Essendon, Hawthorn, Port Adelaide and Sydney into the women’s season this year. The expansion means all 18 ALF clubs will now be a part of the AFLW.

Despite the AFLW and AFL achievements, Gow said there was plenty of room for improvement for women playing at all levels of footy.

“We need the facilities to support our involvement from Auskick, juniors to seniors. Without separate toilets, change rooms and inclusive facilities it’s hard to get full participation from females. That’s how you recognise women in footy,” she said.