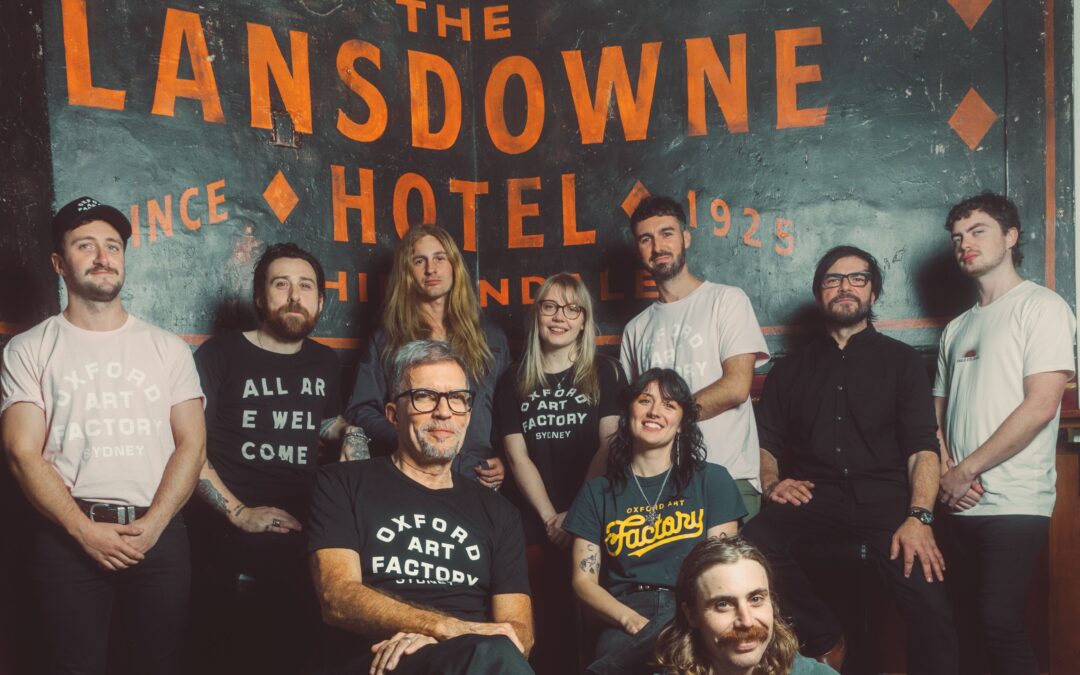 One of Sydney’s most loved live-music venues has new owners. The Oxford Art Factory (OAF) purchase has saved the Lansdowne Hotel from being shut down.

The former operating team responsible for the venue, The Mary’s Group, stated in an Instagram post earlier this year it would be leaving the venue as its lease was set to expire and there were no plans to renew.

The post also stated the landlords planned to close the pub’s Gig Room and renovate it for hostel accommodation. The announcement left many patrons concerned about the future of the live-music venue.

“Sydney is losing it; I feel like we are going backwards,” one commenter said.

The OAF team confirmed its new management in a press release today, revealing it had reached an agreement with the landlords.

“The lockout laws and Covid-19 have severely impacted a once flourishing and vibrant nightlife, and I wasn’t going to let yet another music venue fall by the wayside, not on my watch.

“Lansdowne has played a hugely important role in the careers of many of our greatest music stars who have conquered the world. The Lansdowne is rejuvenated and continues to give voice to emerging and established artists and musicians.”

“I think its tops that the venue is still kicking. It’s an iconic venue in Sydney and it would be a shame to see another cultural landmark in the music world go under. Props to the Oxford crew for holding onto it,”  local band, ‘The Disappointments’ guitarist Lachlan Green said.

The OAF team said the hotel would be renovated.

“This iconic venue is getting a much-needed facelift to make it shine again – like it’s 1925,” it said in a statement.

“Expect physical improvements to all the amenities, including the bars and food offerings, bathrooms, and all-important upgrades and adjustments to the audio-visual systems.”