Has the sun set on Australian surfing? 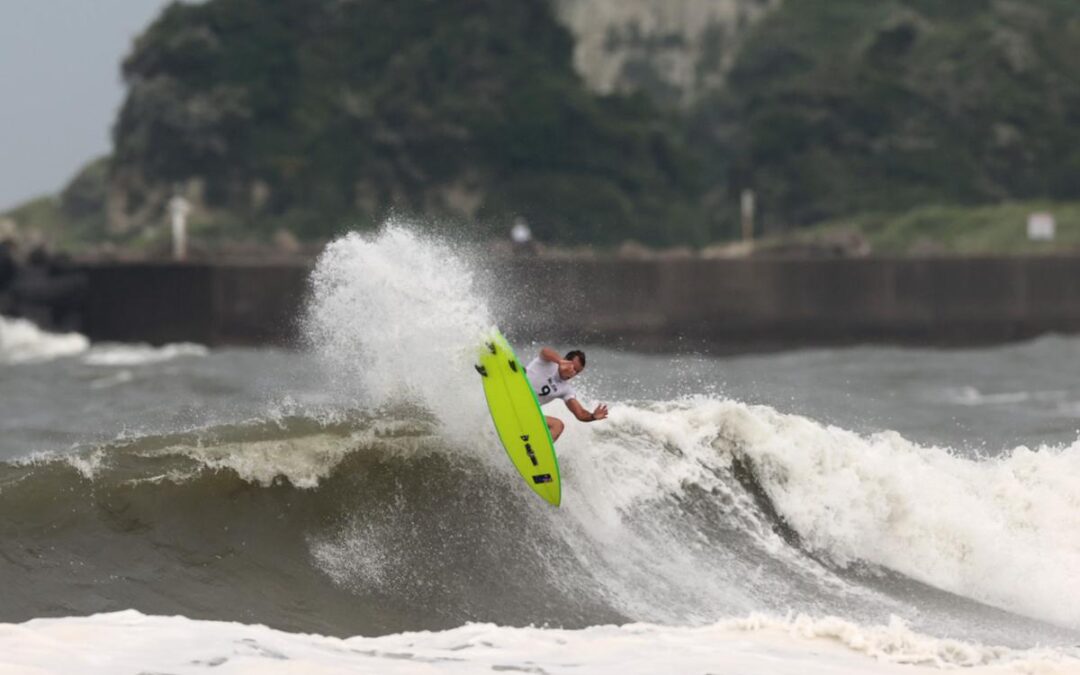 The dominance of Australian competitive surfing has diminished in the last decade.

The sun and sand culture of Australia has produced multiple world surfing champions and for a time, these athletes of green and gold were perched at the top of the food chain.

The last male Australian surfer to win the title was Mick Fanning, back in 2013. Before that Australia had a reputation for creating world-class talent, from hall of famers like Joel Parkinson and Tom Carroll to pioneers Mark Richards and Peter Townend.

Although the accolades of male competitors have dipped, the female division has not experienced a decline in victories. In the same 10 years, female Australian athletes Stephanie Gilmore and Tyler Wright have brought in 5 world titles alone.

Surfing as a sport has evolved throughout the years. The skills and techniques change over time and it’s up to the athletes to adapt to these changes. Points are scored depending on the variety of manoeuvres and their degree of difficulty. Originally due to the skill level and surfboard technology at the time, this consisted of carves, cutbacks and barrel riding.

Nowadays, the sport has taken to the skies. Surfers can perform high-flying aerial moves that have the ability to outscore traditional tricks. Through this, Brazilian athletes have emerged as the dominant force to be reckoned with, growing up surfing messy, rippable waves.

In the last 10 years, Brazilian athletes Gabriel Medina, Italo Ferriera and Adriano De Souza have won 5 world titles. The strongest weapon in their arsenal is their ability to perform gravity-defying tricks that most Australian surfers can’t compete with.

Australian surfer Julian Wilson told the Daily Telegraph “they will be hard-pressed to beat, they are used to making the most of messy, inconsistent waves.”

Australian surfers now face the challenge of overcoming difficult odds. These athletes excel at the fundamentals and traditional manoeuvres, as evidenced by Connor O’Leary and his devastating rail game and Jack Robinson’s death-defying tube style (that recently won him the Margaret River Pro).

There’s no doubt Australia has continued to shape excellent surfers but there need to be improvements made in newer, more advanced techniques. Many surfers have begun seeking coaches, usually former world tour competitors, to further their skills.

The Hyundai High-Performance Centre (HPC), in NSW, is a world-class surf training establishment that welcomes top athletes and coaches to undertake their training and hone their craft.

Australian athletes have begun making improvements in their game to reach the top but it will take some time until their efforts start to show. The next few years will witness the continued evolution of competitive surfing and hopefully, Australian athletes will lead the charge.