Explainer: How the Federal Election Works? 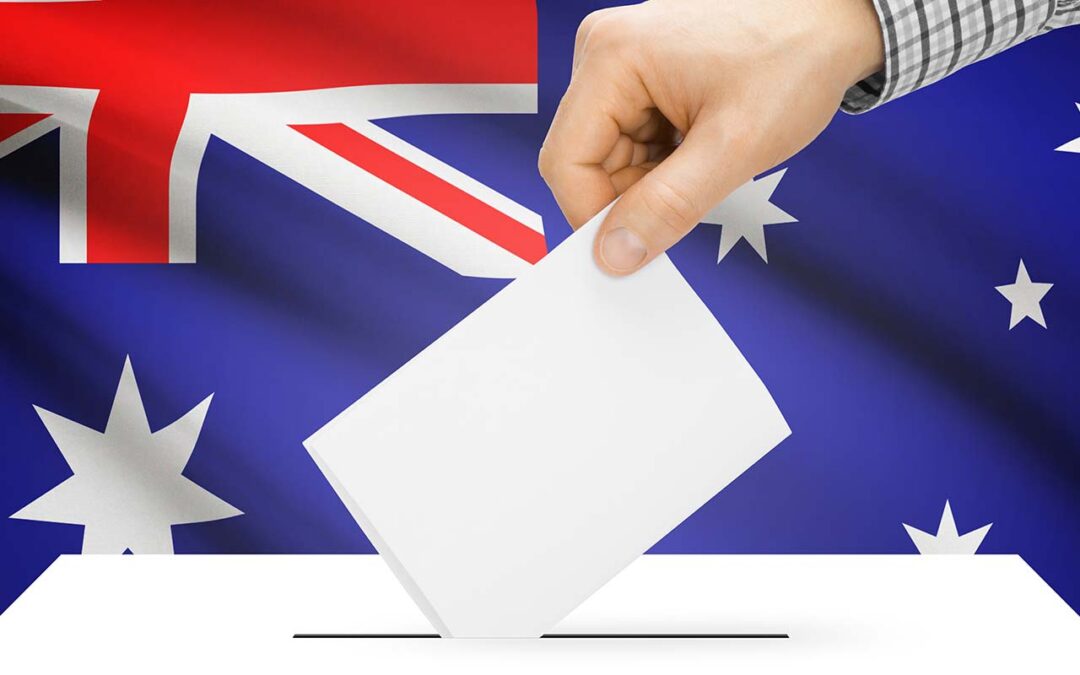 In Australia, the federal government is made up of two houses – the House of Representatives and the Senate.

To win government a party needs to hold the majority of seats in the House of Representatives.

Australia is made up of 151 electorates and one member is elected from each electorate. This means for a party to win the election they need to have the majority of votes in 76 electorates.

The leader of the party which wins the majority of seats in the House of Representatives becomes the prime minister.

How the ballot papers work

When attending the polls, you will be handed two pieces of paper, a green paper where you will place your preferences for the house of representatives and a long white paper for your senate preferences.

When voting for the house of representatives you should number each of the candidates in order of your preferences with one being your favourite.

It is important you don’t just number your first preference. Only putting one number in the box will mean your vote doesn’t count.

When voting for the senate, you can either vote above the line, or below the line. You cannot choose both methods.

If you vote above the line, you will be voting for a party or group without choosing the individual senator.

When voting above the line, you will need to number at least six boxes with one being your favourite party and so on.

It’s important to note your sixth preference doesn’t need to be your least favourite party. If there is a party you do not agree with, you can simply not vote for them at all.

Your ballot papers will be counted using a system of preferential voting.

Once ballot papers are in, officials will count the percentage of votes each candidate got as a first preference. If a candidate gets more than 50% of the votes in the House of Representatives, they win the seat.

If no candidate gets the majority this way, the candidate with the least number of votes gets knocked out of the race and their votes are distributed based on voters’ second preferences.

This process continues until eventually, one candidate receives more than 50% of the votes.

What happens if no major party wins 76 electorates?

If neither party wins the majority of seats in the House of Representatives, parliament is considered to be hung.

If parliament is hung, essentially Scott Morrison and Anthony Albanese would have to convince independents and minor parties to pick them as prime minister.

One leader must have an agreement for confidence and supply.

To have confidence the crossbench must agree not to support votes to bring the government down.

To have supply the crossbench must agree to not support votes that would stop the government from doing its ordinary business.

Once a government has confidence and supply, the Governor-General could commission a minority government.

Crossbenchers can issue certain demands in exchange for support – for example, they can demand changes to policy or commitments to issue policies. This is one reason supporting a minor or independent is not a waste of a vote.

What happens if you are still unsure how to vote?

If you are unsure how to vote but know which party you would like to support, you can follow their “how to vote” guide which can be issued to you by a volunteer from that party on election day.