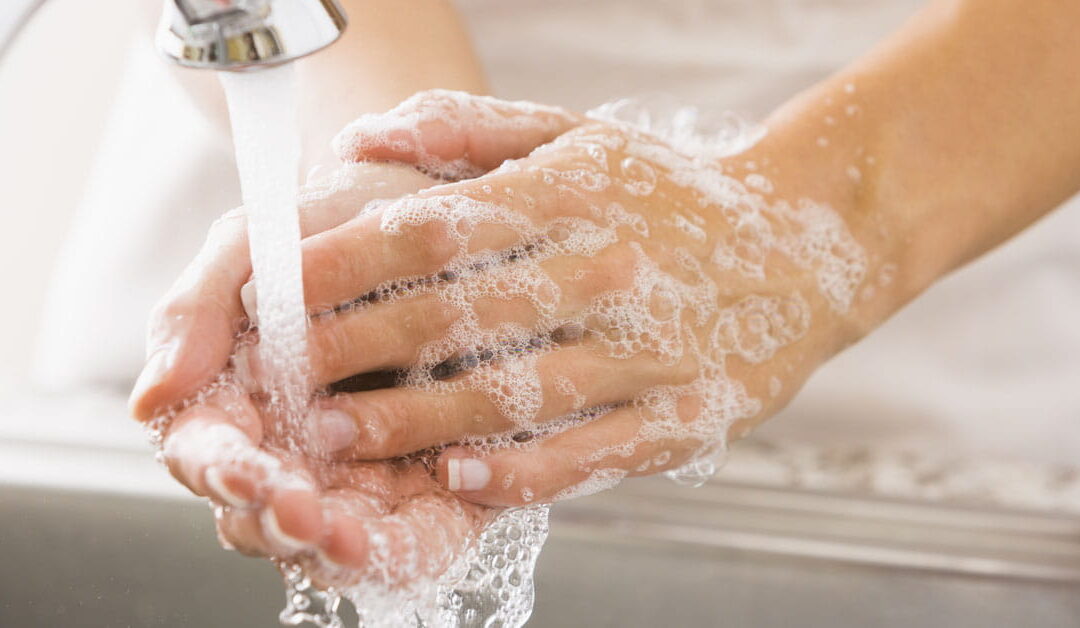 Australians are now less likely to take precautions to stop the transmission of Covid-19.

The Australian Bureau of Statistics household impacts survey recorded a decrease in April when compared to February.

The survey, released yesterday, found 78% of people wore a face mask in the week leading up to the survey compared to 98% in February.

The decrease in precautions comes as face masks were declared no longer mandatory in some settings during April, as well as the removal of self-isolation for close contacts of Covid-19 cases.

“We are living with Covid, and not going back to those daily press conferences of people talking about Covid every day, and putting the threat of shutdowns and lockdowns and interfering in people’s lives again,” Mr Morrison said.

The survey revealed individuals who were keeping a distance from others had dropped 10% from 85% in February to 75% in April.

However, revealed the levels of hand-washing and sanitising surfaces before you use them was largely unchanged.

A new graduate registered nurse, who asked not to be identified, said she was concerned with the statistics

“I feel like I haven’t seen a massive change in cases or deaths, so for people to stop worrying about transmission is scary,” she said

“I hope that actions like this don’t cause cases to go up again because Covid isn’t over, people should still be cautious.”