Science research and development on the rise: ABS data 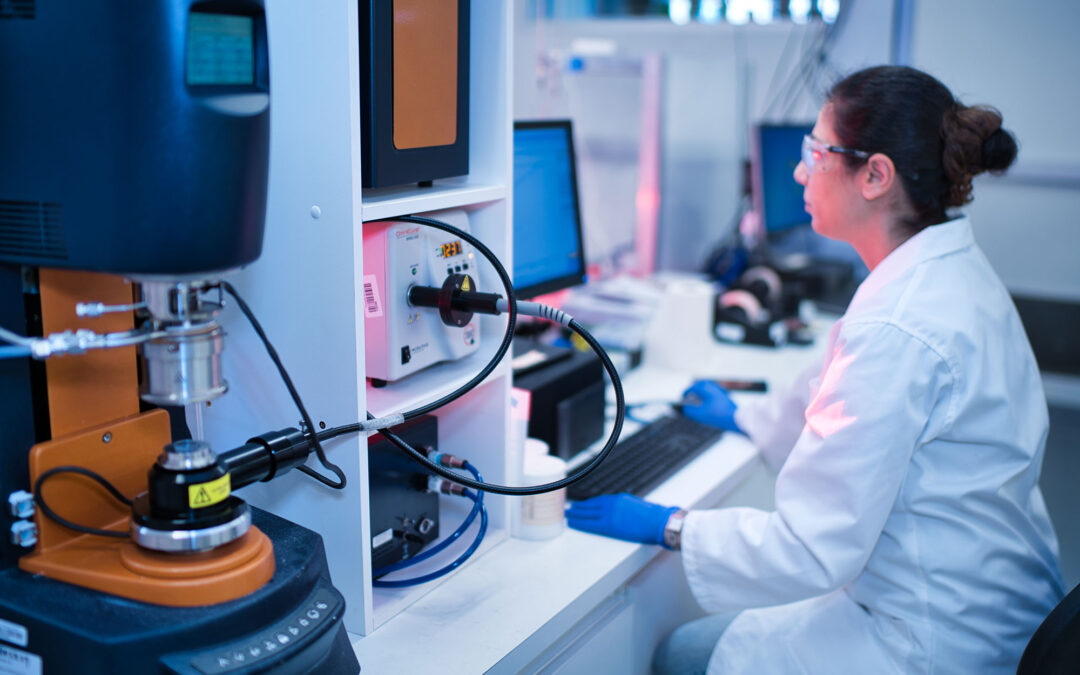 The Australian Bureau of Statistics (ABS) has released data on expenditure directed toward Research and Experimental Development in Higher Education in 2020.

The data, released last week, was collated through a biennial survey conducted by the ABS that has been occurring since 1992.

During the 2020 calendar year, the total expenditure on Research and Development was $12,668 million, a 4% increase in funding when compared to 2018.

Higher education organisations in New South Wales received the largest increase in funding with an additional $188 million in funding, a 5% funding increase since last year.

Besides NSW, all states with the exception of Western Australia and Tasmania, have recorded a growth in expenditure on research and development, suggesting a rising value of the academic industry.

The data has also revealed, nationally, biomedical and clinical sciences were the beneficiaries of the lion’s share of higher education expenditure. Researchers claim COVID-19 may have been a catalyst in inspiring a range of health-based research and developments. The theory is supported by the increase in expenditure on applied research, which accounts for just under half of the total expenditure on research projects.

“I think that the pandemic has really affected a lot of the work we are doing, all of a sudden everyone wants to be the guy that cured COVID,” Mr Moreno said.

“I think that the pandemic really showed us how far behind the 8-ball we are when it comes to medicine and health and now we’re trying our best to catch up.”

According to the ABS data, expenditure on humanities studies declined compared to previous surveys.