Da Vinci to Warhol: a glimpse at the most expensive artworks throughout history Think of the most famous artworks, from the likes of Da Vinci’s Mona Lisa to Van Gogh’s The Starry Night, these paintings are priceless. But what if they weren’t? Artworks by renowned artists are held in museums, where the public are able to catch a glimpse of iconic pieces. These artworks are rarely ever sold, but when they are, they sell for millions of dollars.

The sale of Andy Warhol’s Shot Sage Blue Marilyn on Monday night raises the question of how much some of the most iconic artworks have sold for? 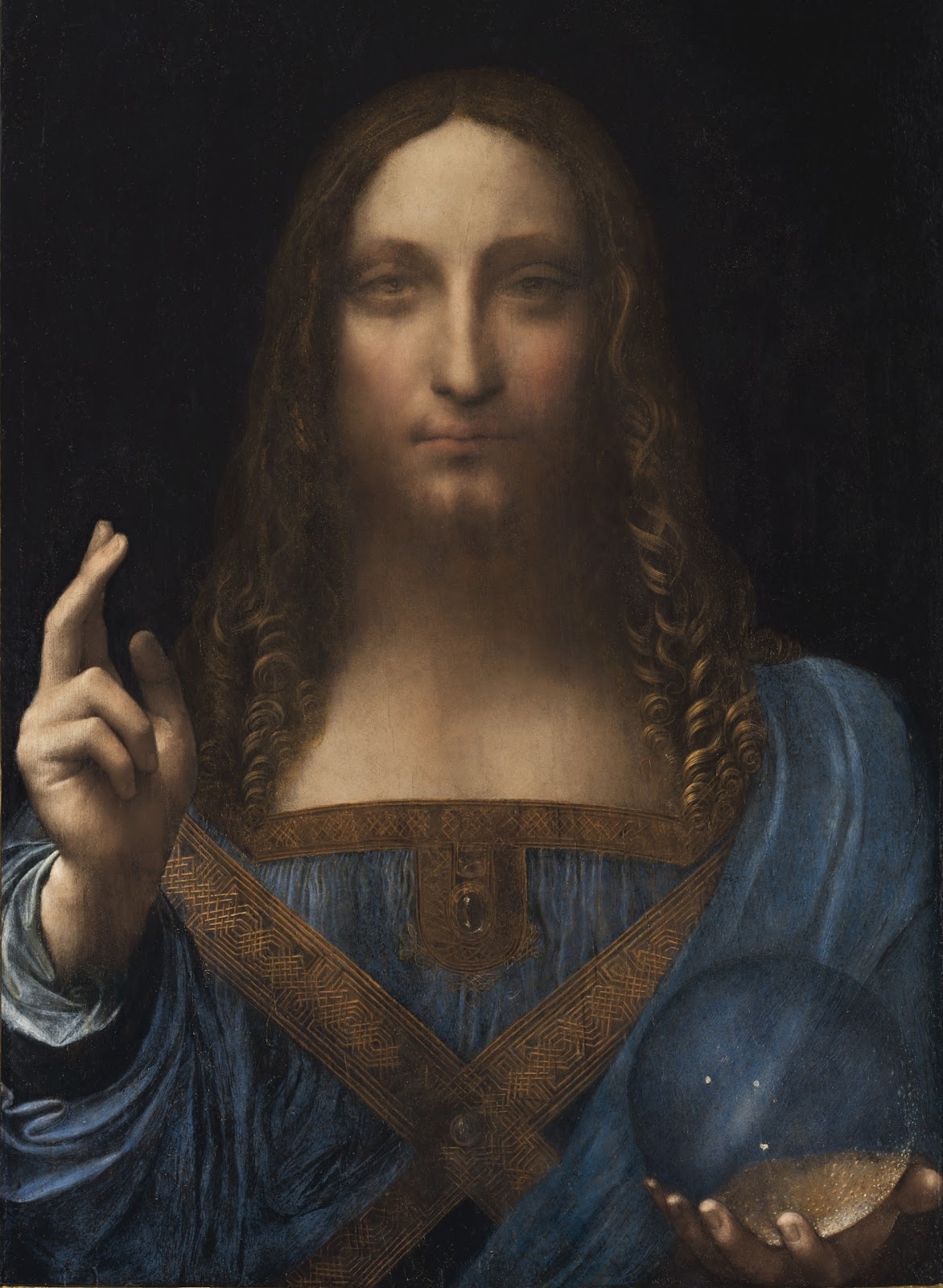 Salvator Mundi became the most expensive painting ever sold at auction in 2017 after being held in the National Gallery of London. The winning bidder was later revealed to be Saudi Arabia’s prince, Prince Badr bin Abdullah.

Although the painting was reattributed to being a Leonardo da Vinci work in 2006, many scholars remain skeptical about its origins. 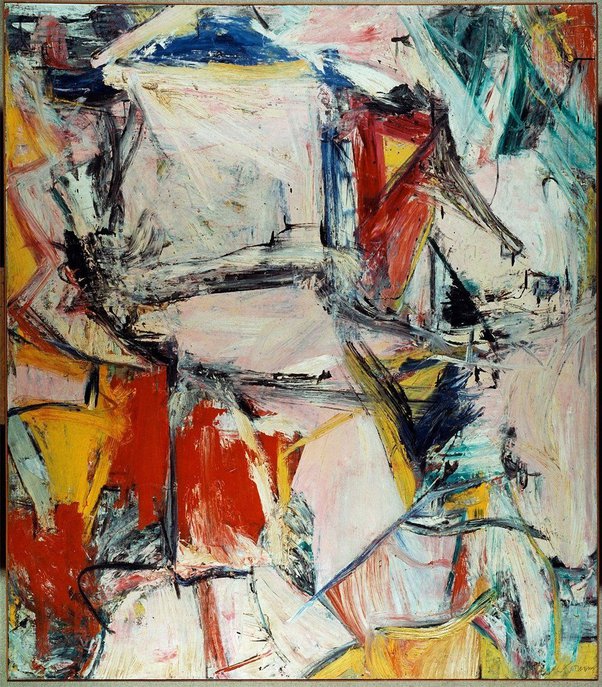 De Kooning’s abstract oil painting, Interchange, was sold for approximately $300 million at a private auction in 2015. Interchange was created in 1955 and like many of de Kooning’s works, it explores the female figure through the abstract medium.

Interchange is a famous work a part of abstract expressionism, which is considered to be America’s first art movement.

The Card Players was created in 1890-92 and was sold privately in 2011 to Qatar’s royal family. The oil painting is one of five that Cézanne created that were variations of men sitting at a table playing cards. 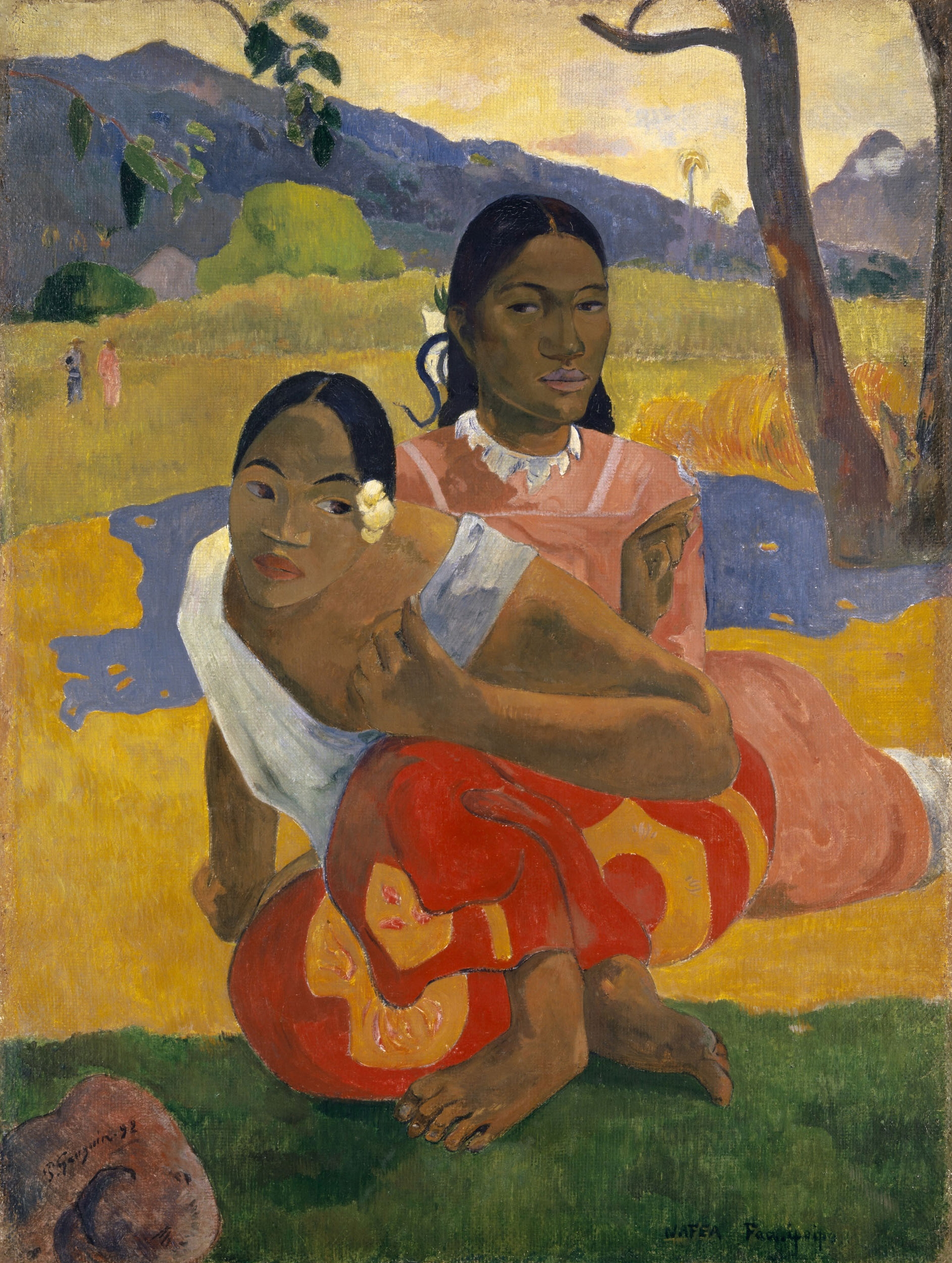 Nafea Faa Ipoipo (When Will You Marry?) was sold at private auction in 2014 for approximately $210 million. Gauguin created the oil painting in 1892 after a trip to Tahiti where he began a fascination with the islands culture. Nafea Faa Ipoipo portrays two women sitting in the vibrant landscape of Tahiti in a post-impressionist style. 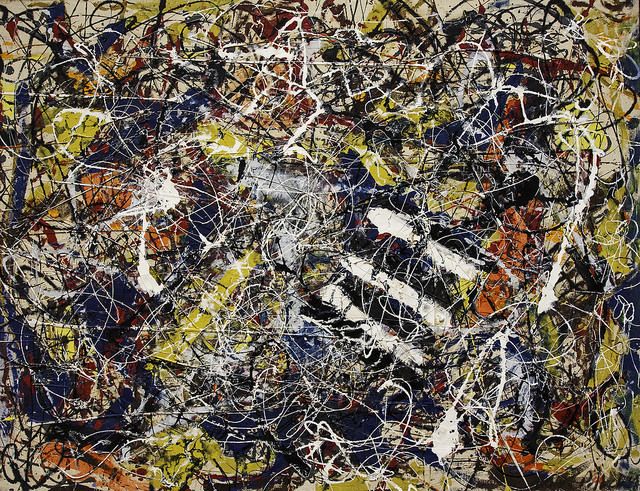 Selling for approximately $200 million in 2015, Number 17A was a then record breaking price for an abstract artwork. The artwork was created in 1948 and published in a 1949 issue of Life magazine, which launched Jackson Pollock’s career as an artist. Number 17A is an oil painting on fibreboard which was created by the method of drip painting, a technique Jackson Pollock introduced in 1947. 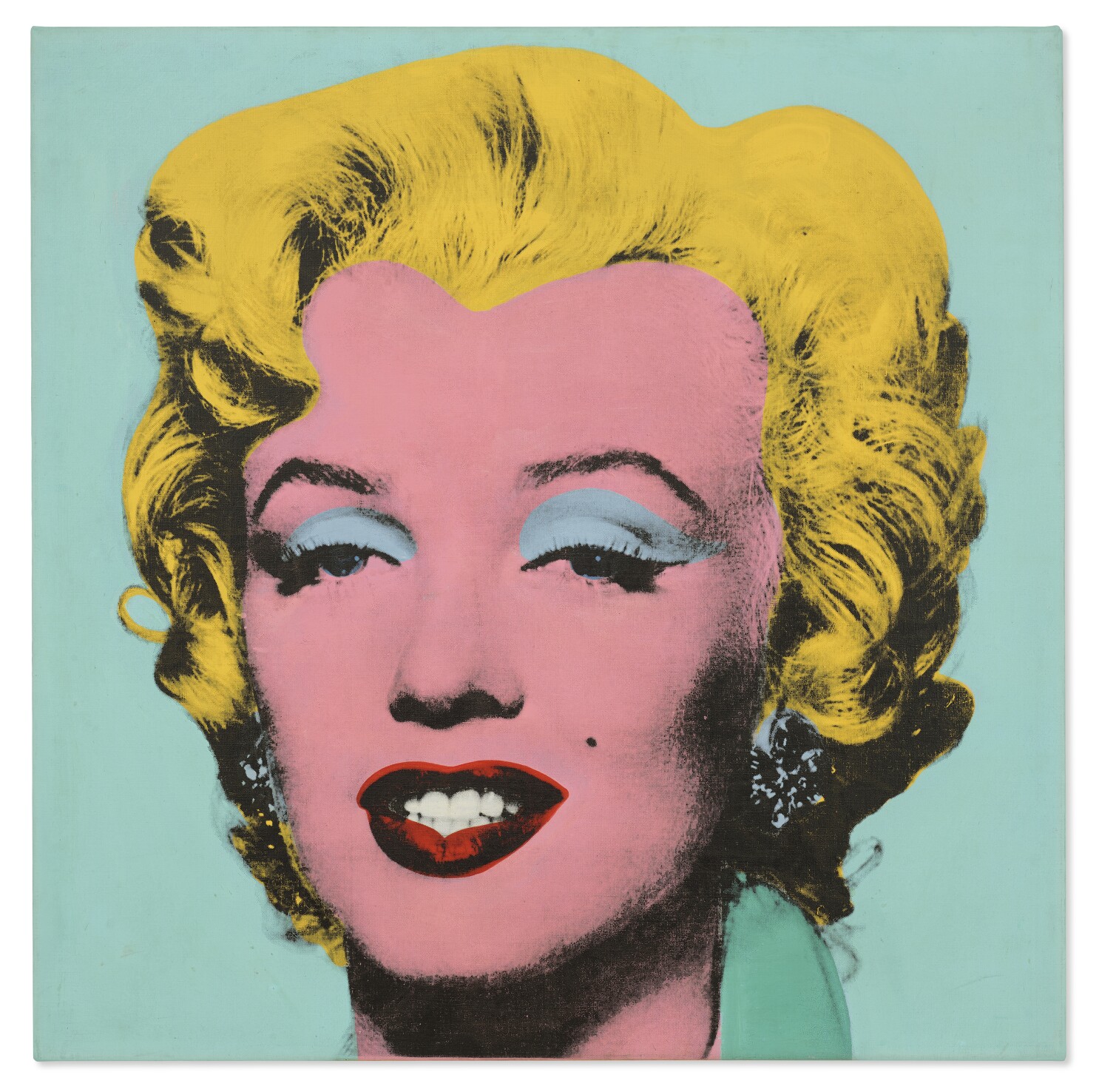 Being the most recent of expensive artworks sold, Warhol’s piece sold for $195 million on the 9th of May. Shot Sage Blue Marilyn was estimated to sell for $200 million, the highest pre-sale estimate on an artwork ever at auction. In 1964, Andy Warhol painted five Marilyn Monroe pieces, all different colours but all made using the laborious and difficult technique of silk-screening. Warhol never used the technique of silk screening again after painting Monroe, making the series very rare and valuable.