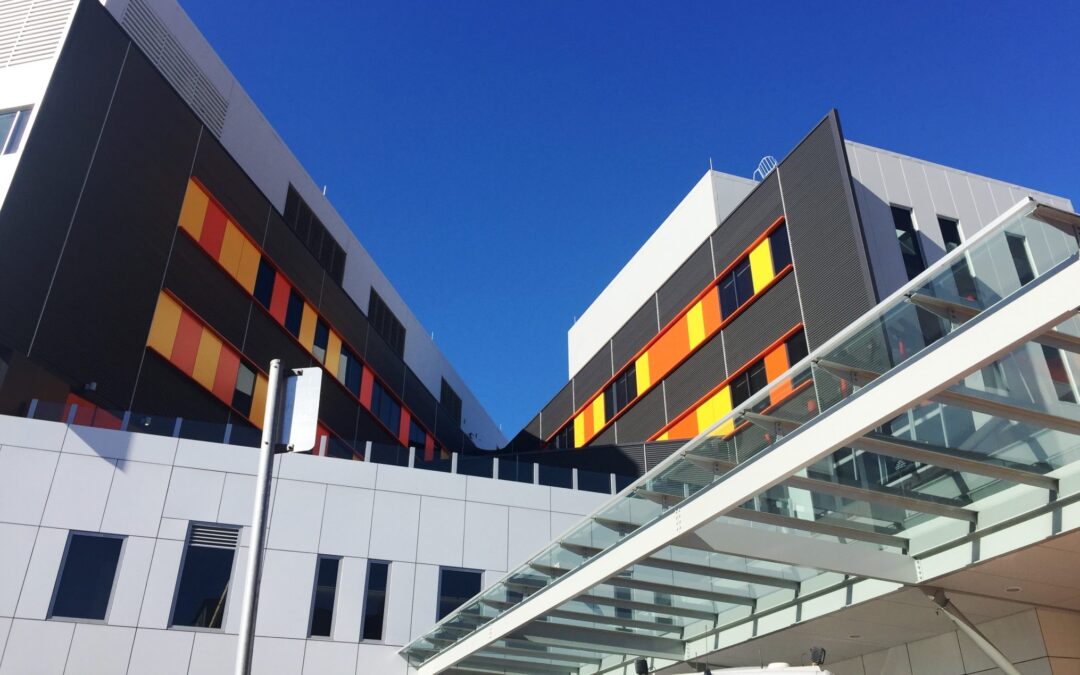 A campaign has been launched to secure more state government support for Illawarra health services.

The petition, addressed to New South Wales Health Minister Brad Hazzard, says the hospital and its staff are under extraordinary pressure due to long wait times in the emergency department and additional funding is urgent.

“It can’t be excused by COVID,” Mr Scully said.

“The pressures that have led to increased waiting times at Wollongong hospital emergency department are an hour longer than the New South Wales average.”

The petition was launched after it was revealed that an 80-year-old man, Don Brown, waited 48 hours in the emergency department with an infected knee before he secured a bed in March.

“I looked down the hallway behind me and as far as you could see there were stretcher beds the ambulance people had brought in,” Mr Brown told the Daily Telegraph.

The Australian Medical Association (AMA) calculated the number of hospital beds available for people over 65 has halved over the last 30 years down to fifteen for every 1000. The AMA said the the NSW government needed to do more.

The government announced it  would be releasing its next budget on June 21, and would include Wollongong Hospital funding.

“The Perrottet Government at its June budget has an opportunity to try to address some of the pressures that are building in our local health system whether it’s in the emergency department, with the backlog of elective surgery or within the ambulance services,” Mr Scully said.

“In the immediate term we need an injection of resources which would allow the recruitment of additional staff, the refurbishment and opening of additional beds so that we can relieve some of the pressure that’s building on our local health system.

“I expect nothing less than an allocation of additional funds in the June budget but often my expectations of the Perrottet government when it comes to the Illawarra are dashed.”

At the time of reporting, over 300 people have signed the petition.