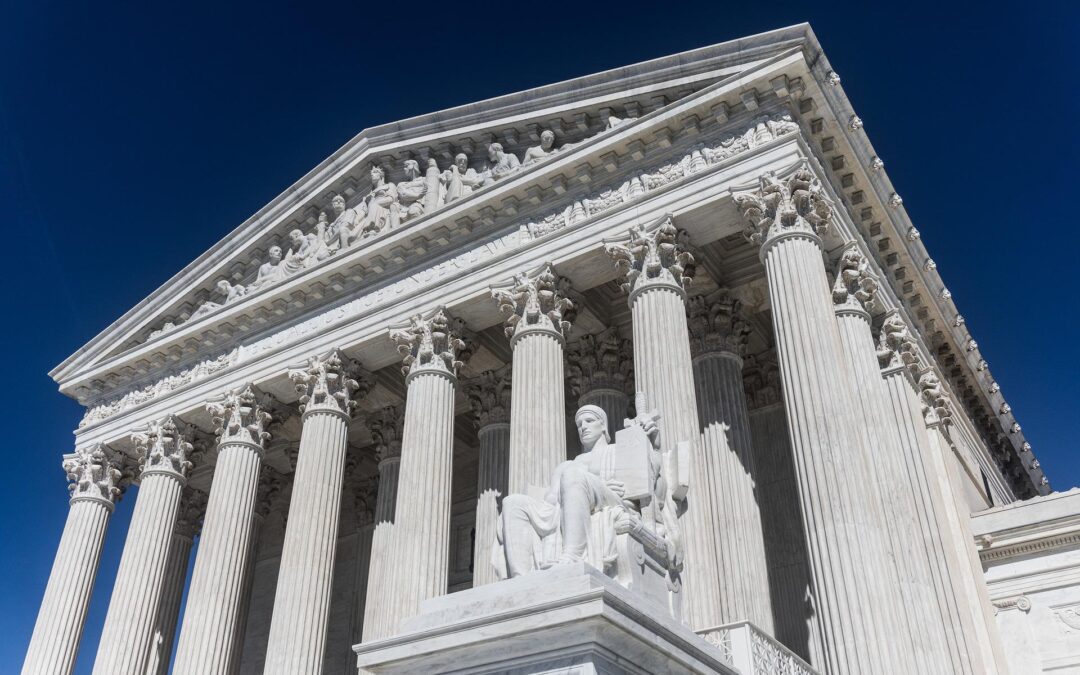 Millions of women across the United States could lose their legal right to abortion according to a leaked supreme court draft opinion obtained by POLITICO.

Abortion has been a constitutional right across all 50 states since the 1973 landmark Roe v Wade decision. This ruling protects a pregnant woman’s liberty to choose to have an abortion.

The draft opinion if passed in the summer, would overturn both the 1973 Roe v Wade decision and the subsequent 1992 Planned Parenthood v Casey decision which maintained this constitutional right.

Justice Samuel Alito who has written this draft opinion maintains that Roe was wrong from the start.

“It is time to heed the Constitution and return the issue of abortion to the people’s elected representatives,” Justice Alito said.

The draft opinion will not be final until it is published which is likely in the next two months.

If passed the ruling would mean individual states would legislate their own abortion laws, with over 20 states indicating they would ban or severely restrict abortions.

An estimated 13 states have trigger laws in place set up to ban abortion in the event the supreme court ruling is overturned.

An estimated 13 other states are likely to place restrictions on the access to abortions or outlaw the procedure entirely, most of these states are in the South and Midwest of the country.

President Biden has warned that repealing Roe v Wade could have ramifications on other constitutional-based rulings, same-sex marriage laws and the “notion of privacy”.

“It basically says all the decisions relating to your private life – who you marry, whether or not you decide to conceive a child or not, whether or not you can have an abortion, a range of other decisions, how you raise your child [could be affected],” President Biden said.

“Does it mean that in Florida, they can decide they’re going to pass a law saying that same-sex marriage is not permissible?”

Democratic states have moved to protect access to abortions in their laws.