RBA raises interest rates for the first time in a decade 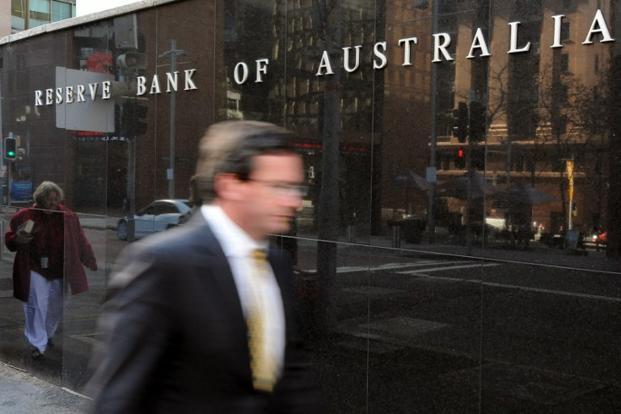 The Reserve Bank of Australia has lifted interest rates to curb rising inflation and ease the cost of living.

It has been more than a decade since the cash rate target has increased, with the expectation for inflation to decrease which has climbed to 5.1%

University of Wollongong banking and finance lecturer Dr Paul Mazzola said the RBA made the decision to increase the cash rate to keep inflation under control.

“By manipulating that interest rate they can influence the flow of funds into an economy and try and manage inflation,” Dr Mazzola said.

“One of the jobs of the RBA is to maintain inflation within a reasonable range of between two and three per cent.

“Five per cent is clearly well outside that range, so prices are increasing much quicker than we would like at the moment.”

The Bank of England is also set to increase interest rates to curb rising inflation. The bank will meet tomorrow to discuss raising the interest rate that sits at 0.75%.

The inflation rate in the US sits at 8.5%, five times higher than the Federal Reserve Bank of America’s 2% inflation target.

“The federal reserve, they’re going to make their announcement of their equivalent of the cash rate, which is called the Fed Funds Rate,” Dr Paul Mazzola said

“The market is expecting them to lift their Fed Funds rate by half a percent, which is double what we raised ours, we raised ours by a quarter.

“They’re attacking their problem a little more aggressively because they’ve got a much higher inflation rate than ours.”

Australia’s interest and inflation rates remain lower than other countries, with Europe, as a whole, sitting at 7.4% comparable to Australia’s 5.1%.

However, Australia’s inflation rate is expected to peak later in the year at about 6%, with the expectation that the RBA will continue to increase interest rates until next year.

“Hopefully with the actions that the RBA’s taking, the expectation is that in two years time, by 2024, inflation should settle back down to around 3 per cent which is in the comfort zone of between 2 and 3 percent that the RBA likes to target,” Dr Mazzolan said.

It is expected Australian interest rates could hit 2.5% by next year.