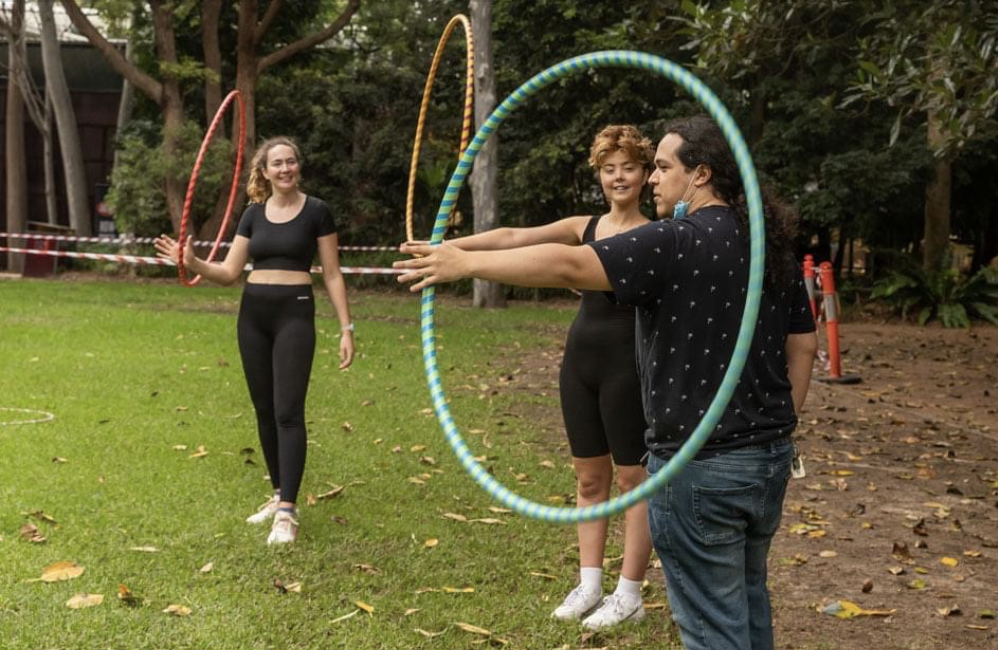 Mental health conditions, such as depression, are increasing among young adults and university students are particularly vulnerable, according to new research.

International surveys reveal one in five university students report having anxiety and depression symptoms. Statistics from university counselling centres show more than 50 per cent of mental health disorders among university students aged between 18-and 22 years old are untreated.

A Frontiers in PUblic Health study has revealed a significant relationship between physical exercise and improved mental health and well-being. Of the university students who took part in the study, 35 per cent reported spending between 15-25 hours at university per week which resulted in a high sitting time. The average amount of physical activity per participant ranged between 62.86-137.96 minutes per day and 15 per cent of participants did not reach the World Health Organization physical activity guidelines.

The results of the study show low-intensity exercise, such as walking for one hour per week, can reduce the risk of depression by 12 per cent. The study also shows  university students could potentially be motivated to adopt a more active lifestyle with a higher rate of overall physical activity by exercising for 10 minutes one day a week.

The Happy Body Collective runs a free hula hoop class every week at the University of Wollongong. The class provides one hour of physical activity and, according to co-founder of the organisation Bianca Pentecost, the classes offer a good break for university students.

“We thought as a break between classes, moving your body just gets you out of whatever headspace you’re in from your last class,” she said.