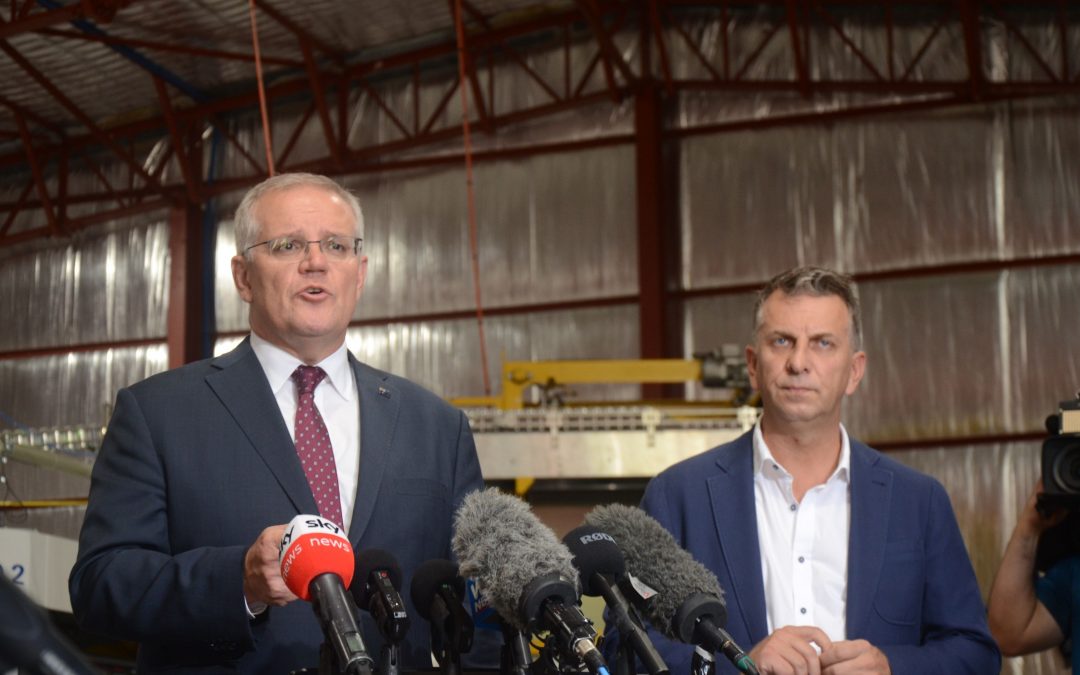 The Prime Minister visited the South Coast on day one of his election campaign, promising $40 million for road upgrades in the marginal seat of Gilmore.

That wasn’t all the talk this morning. Outside the beverage cannery where Mr Morrison held his press conference, protesters critical of the PM’s response to the Black Summer bushfires held signs saying “doesn’t hold a hose.”

The signs referenced the PM’s “I don’t hold a hose” comment when quizzed why he was on holiday during the fires. 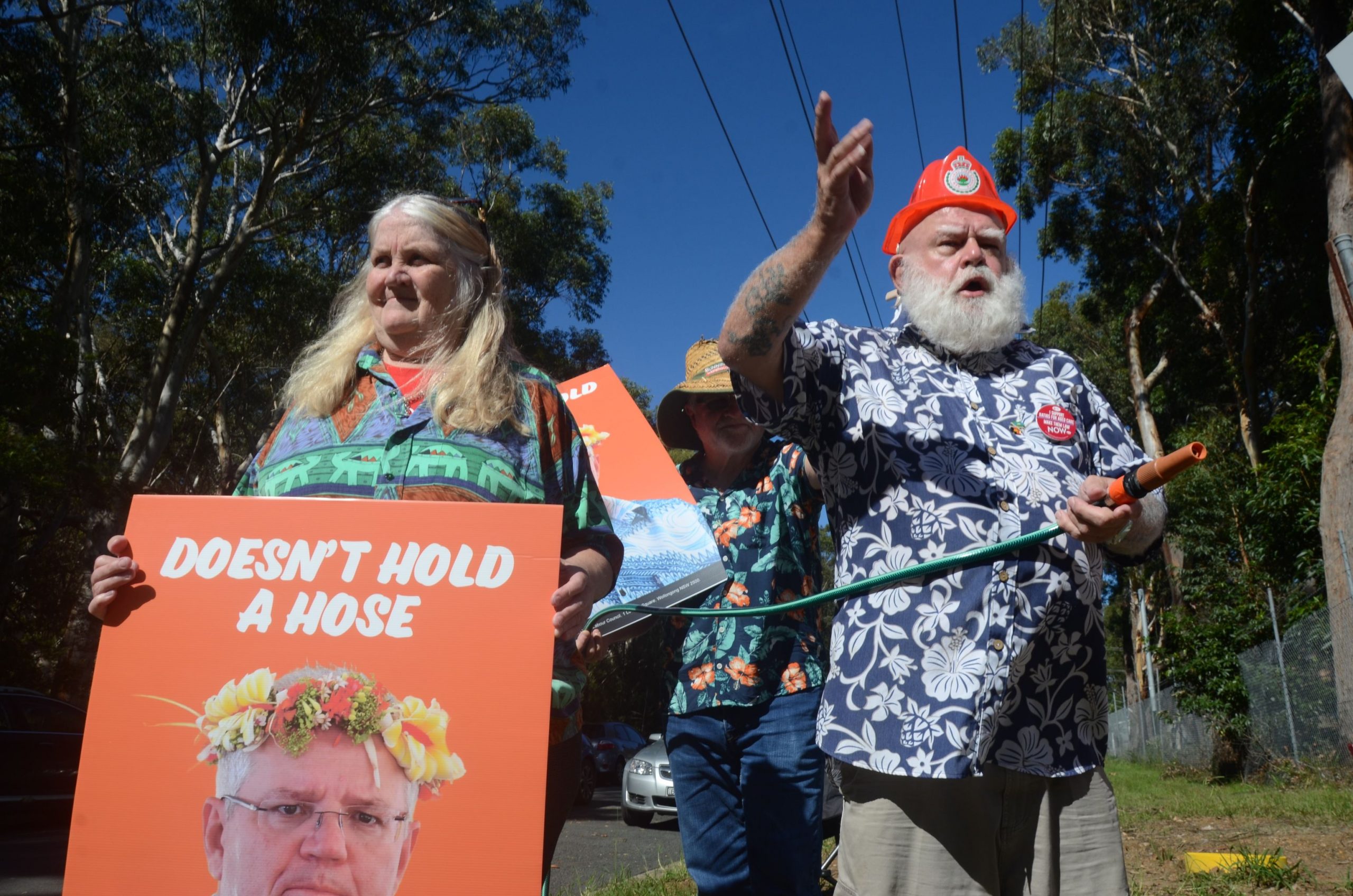 Labor holds the seat of Gilmore by a margin of just over three per cent.