Australians to go the polls May 21 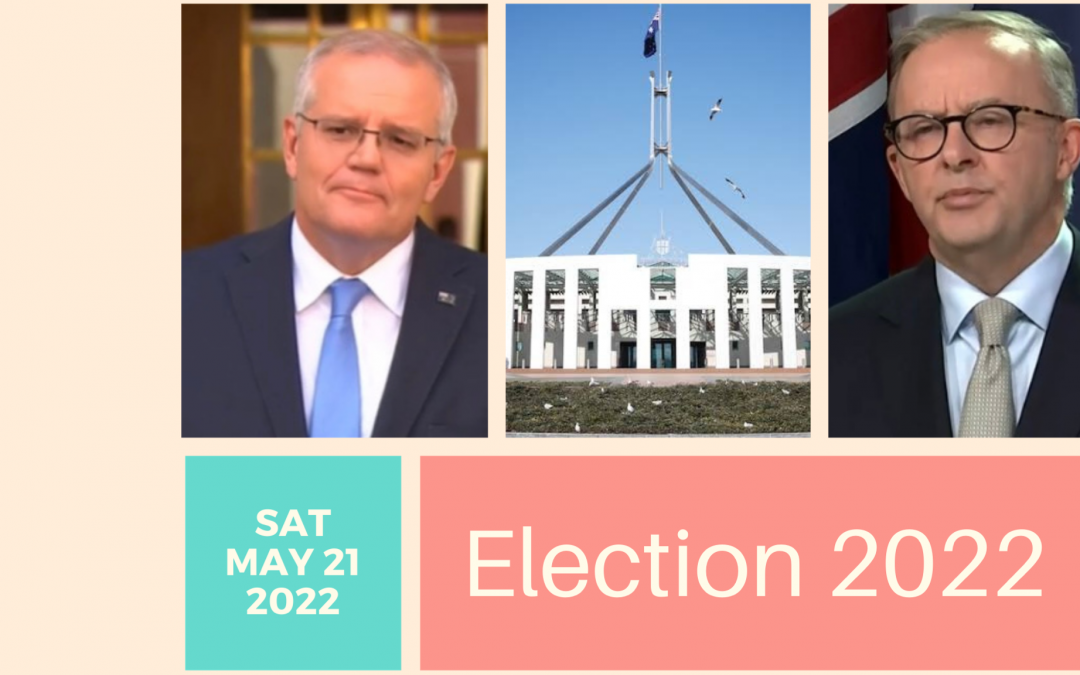 Australians will return to the polling booths in six weeks, after the Prime Minister called the federal election this morning.

Scott Morrison visited Governor-General David Hurley at Government House, Canberra, about 10.30am to complete the formalities needed to go to an election, and by 11.30am he had fronted the media and declared the federal election would be held Saturday, May 21.

In a speech, followed by a brief interview with gathered journalists, Mr Morrison said the campaign would be about Australians, and who would do a better job managing the economy and keeping the country safe.

“This election is about you, no one else. It’s about our country and about our future,” Mr Morrison said.

“It’s a choice between a strong economy and a Labor opposition that would weaken it.”

He said Australia was in a better position than many other countries due to his government’s management of the economy and its response to the pandemic.

“We are dealing with a world that is less stable than at any other time since the Second World War. Our economy has many, many moving parts and there are many great risks. [But] I believe there are many, many opportunities there to be seized from the strong position we’ve put ourselves in as a country as we emerge … from this pandemic,” he said.

Labor leader Anthony Albanese fronted the media later in the day and said the election was about building a better future and ‘care’. He said Australians could only trust Labor to look after aged care, Medicare, and child care.

“We are a great country, but we can be even better if we have a better government,” Mr Albanese said.

He said Australians had been ‘magnificent’ during the pandemic, the floods, and the bushfires, and it had shown the strengths and vulnerabilities of the society.

“So, as we emerge from this, Australians deserve better. This government doesn’t have an agenda for today let alone a vision for tomorrow.”

Mr Albanese said the recent federal budget was about getting the Coalition re-elected not the future of the country.

“They (the government) think it will be enough to give them a second decade in office. We can and we must do better. The pandemic has given us the opportunity to imagine a better future, and … Labor has the policies and plans to shape that future,” he said.