Have you heard of the Mungo Man? 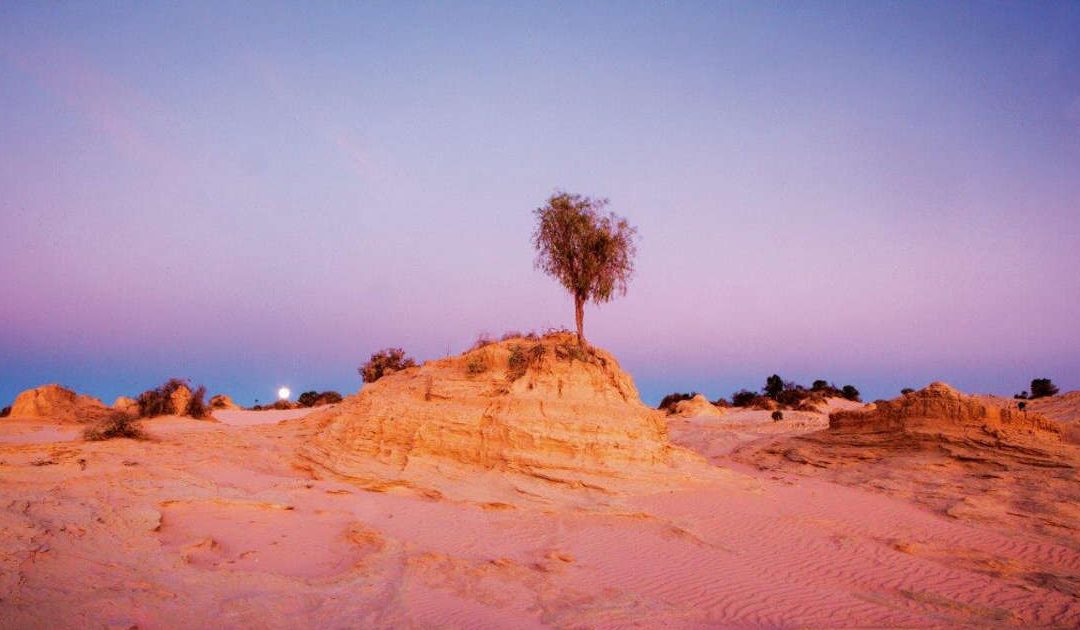 The Mungo Man was originally removed from the site without the permission of traditional owners in 1974. In 2017 those remains were returned and placed on display in the Lake Mungo visitor centre.

The remains are now once again at the centre of the news. After a period of deliberation by the NSW state government and the federal government, the Mungo Man, Woman and 107 other human remains will be reburied on country.

This decision was made after a three-month consultation period that was open to the public. The government received 162 submissions from the public on the issue. Federal Environment Minister Susan Ley made the announcement on site that the Mungo National Park telling the assembled crowd that “it’s time to let their spirits rest in peace.”

The reburial proposal suggested the burying of the remains in deep, unmarked graves. A key concern was that the burial would impact on the categorisation of the Lake Mungo region as a world heritage site. At the moment a key criterion for its classification is that the site is “to bear a unique or at least exceptional testimony to a cultural tradition or to a civilization which is living or which has disappeared;”

However, an NSW government review concluded that there was a low likelihood of this occurring.

The academic community were critical of the reburial plan at the initiation of the consultation period as they believed the reburial would deprive future generations of the opportunity to study the remains further.

They championed the idea of a keeping place wherein the remains would be marked and accessible for future generations. Australian environmental architect Gregory Burgess proposed a design for the keeping place which would achieve the goals of the academic community. However, with the decision to proceed with reburial the plan becomes void.

This decision is not without further controversy, however, as key tribes of traditional owners claim to have been excluded from conversations around the burial of the remains. The Paakantyi tribe were particularly critical of the decision as it was made by the government rather than by traditional owners.