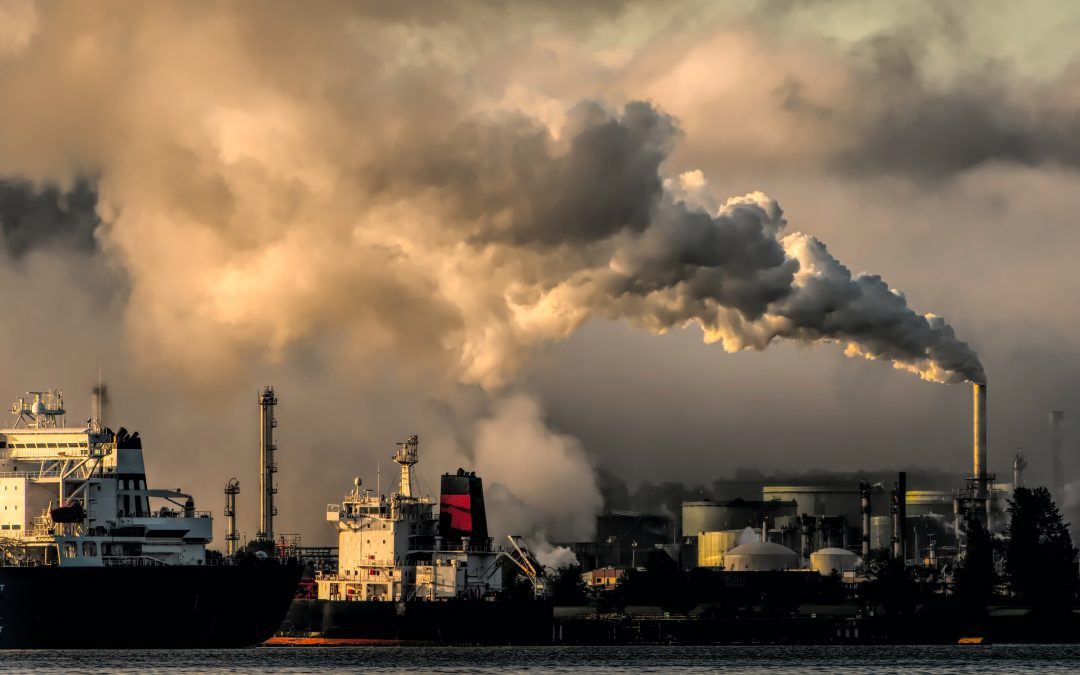 The Australian government has been told climate change damage could be averted if it acts now but the federal budget was silent on the issue, according to one expert.

“It’s an election year. Frydenberg, like any treasurer, will be mindful of what is likely to swing voter sentiment,” Prof. Castree said.

“The reality is that with inflation going up and wages not particularly increasing, there are more immediate concerns for families than mitigation and adaptation to climate change.”

Director of CleanGen Koovashni Reddy said while Australia has a poor track record with green solutions, tried and tested tools are available to the government.

“Australia is the highest emitter of carbon emissions per capita,” Mrs Reddy said.

“For us to reduce our emissions we need to focus on more renewable energy. This is well understood by climate experts and governments.”

The IPCC report said while transitioning from fossil fuel technology to renewable alternatives in the energy sector is a solution, it is not the only solution.

Prof. Castree said framing climate change strictly as an environmental issue is not helpful to the cause.

The IPCC report said to stave off the worst impacts of global warming, CO2 emissions would need to peak within three years.

Prof. Castree said while Australia’s goals for CO2 reduction were not ambitious, our current emissions trajectory is inconsistent with our goals.

“If our emissions trajectory is to continue the way it is, we are very likely to go beyond two and it may even get as high as four within a century from today.”