Yours and Owls music festival cancelled 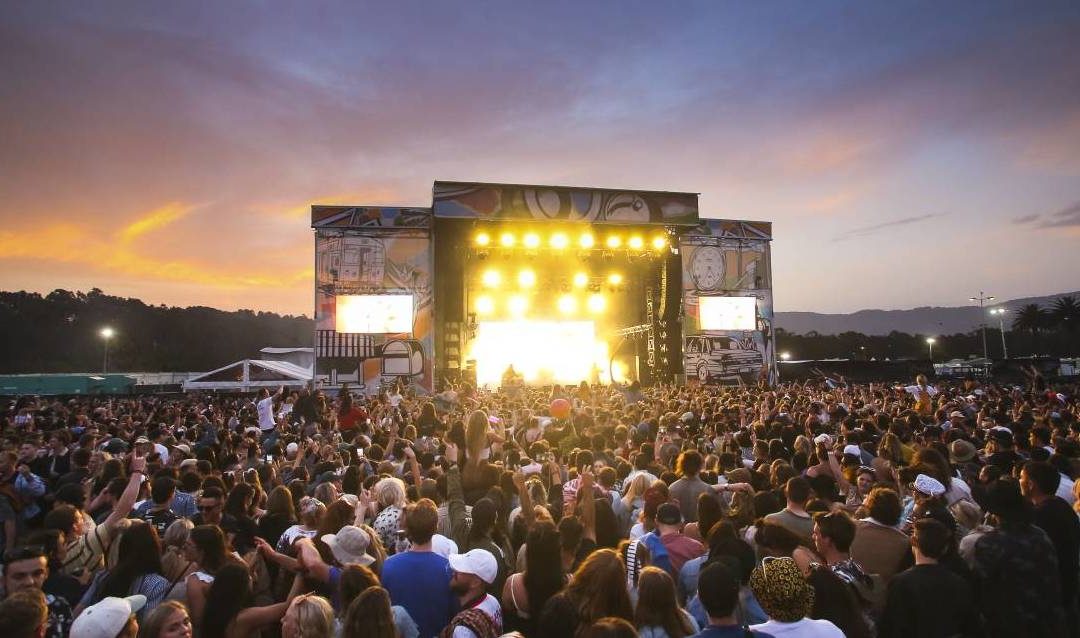 The Wollongong Yours and Owls music festival set down for this weekend has been cancelled due to flood damage.

Organisers of the two-day event at Stuart Park released a statement last night via their Instagram account that said the grounds had suffered extensive damage due to continued heavy rain in the region. The statement said festival staff had worked tirelessly to drain the water amassed at the park but the effort was to no avail.

Local band, Lizzie Jack and the Beanstalks was to be the opening act on Sunday.

Lead singer and guitarist Lizzie Jack said the band, like many performers, was growing used to disappointment.

“(The music industry) seems to be taking the brunt of it but it’s still nothing compared to the people who’ve lost everything up at Lismore and Brisbane,” Ms Jack said.

This past month, NSW has endured hazardous wet weather and significant flood damage. After a few days of warm weather and sunny skies, the festival looked set to go ahead but then the skies opened again.

RadioU UOW · Yours And Owls Cancelled