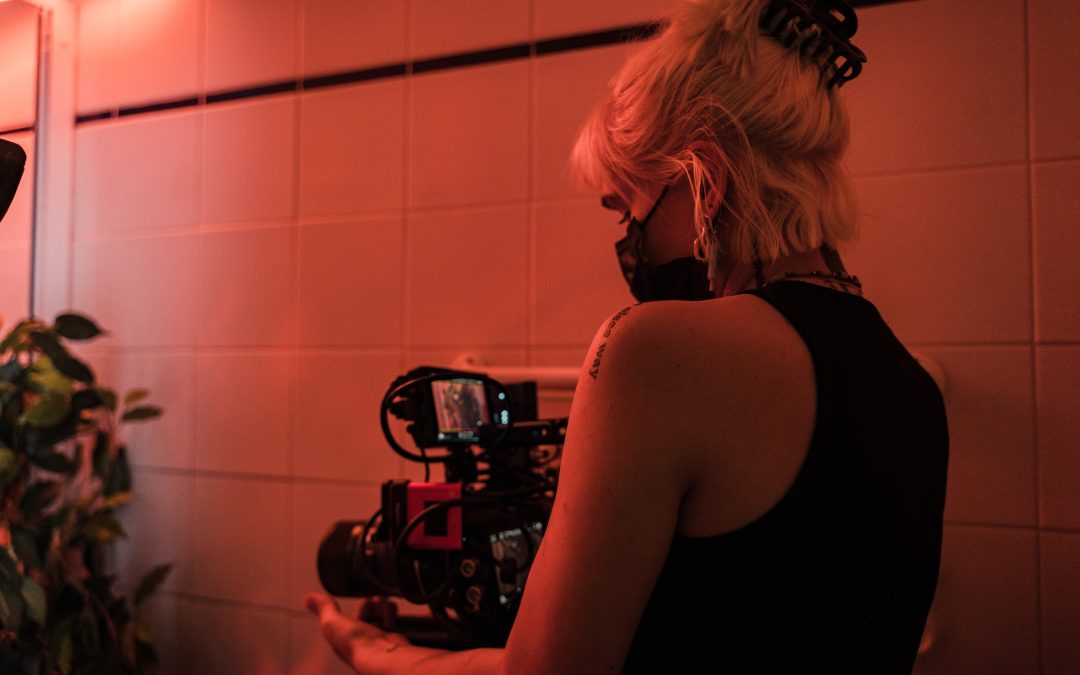 This year’s Oscars marked the worst year for female winners since 2018, with females taking out less than a quarter of non-acting categories.

University of Wollongong Senior Professor Sue Turnbull said the lack of female representation is a concern and is symptomatic of a larger historical societal issue.

“You’re dealing with something that is systemic across the 20th century,” Prof. Turnbull said.

“[Historically] women haven’t been in the positions of power that would allow them to be successful in Hollywood.”

Some of the categories that boast the worst rates of female representation include Best Original Screenplay, Best Short Documentary, Best Director, Best Cinematography and the Film Editing category, which all saw either one or no females nominated.

Prof. Turnbull said it was difficult to monitor the lack of representation of females in film production.

“One of the problems with representation is how do you know there is an absence on your screen? You need to be told,” Prof. Turnbull said.

Historically, women have dominated nominations in categories including costume design and hair and makeup. Notably, while this remained true for the Hair and Makeup category, this year only 43% of the nominees for Costume Design were female.

Prof. Turnbull said the historical domination of women in categories such as hair and makeup reflected traditional stereotypes of womanhood.

“[Women] are culturally conditioned to like clothes and makeup rather than being interested in the mechanics,” Prof. Turnbull said.

These figures come in spite of a monumental achievement by female director Jane Campion. Campion became the third female director to win Best Director and the second consecutive female to take out the award in the category.

The Women’s Media Center said the setback in female representation was “especially disappointing considering the industry-wide effort to make changes since the #MeToo/Time’s Up movements gained prominence in 2017-2018.”

Prof. Turnbull said while the institutions that teach film are leading changes in female representation, the top of the industry is resisting.

“The places where film is taught passionately advocate for equal representation – that’s happening from the bottom and then you’ve got the industry,” Prof. Turnbull said.

“You’ve got the bottom being very subversive and the top being as conservative as it can possibly be. the meat in the sandwich is the women.”