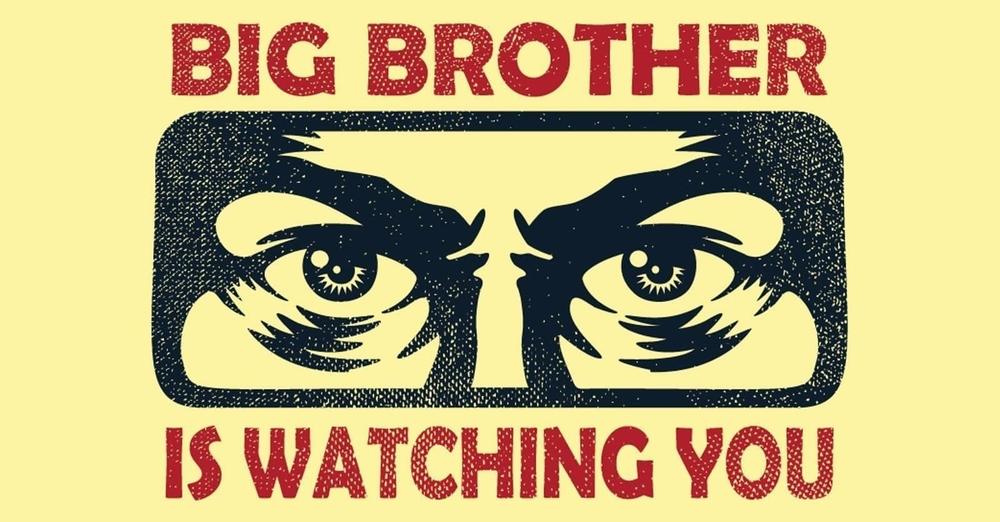 The University of Wollongong has explained its use of an online examination integrity system Proctorio after students launched a petition that branded the process ‘Big Brother’.

A spokesperson from the university said in a statement: “Students’ safety, privacy and data during online exams is a fundamental priority” and that UOW has “implemented their own additional security measures regarding the use of the site”.

“Proctorio will not have access to the operating system or any data from students’ computers, other than what was captured during their invigilated exam browser session,” the spokesperson said.

Engineering student Jasmine Goncalves, a vocal advocate for the petition said students had not been involved in the discussion about security site’s use, and she had only found out it in a lecture days before her mid-semester exams.

“I’ll find it very concerning that the people who are expected to abide by all of this and are essentially being forced to install this, they weren’t even consulted in the process to introduce it,” Ms Goncalves said.

Her concerns were echoed by over 1,400 others who have signed the petition which labels Proctorio an ‘invasion of privacy’ and says it must not be used.

The petition is gaining more and more signatures from students who claim
that Proctorio is unethical. The university has stated the additional security precautions it has implemented can be found on its online exam invigilation site and they help ensure all safeguards are taken.