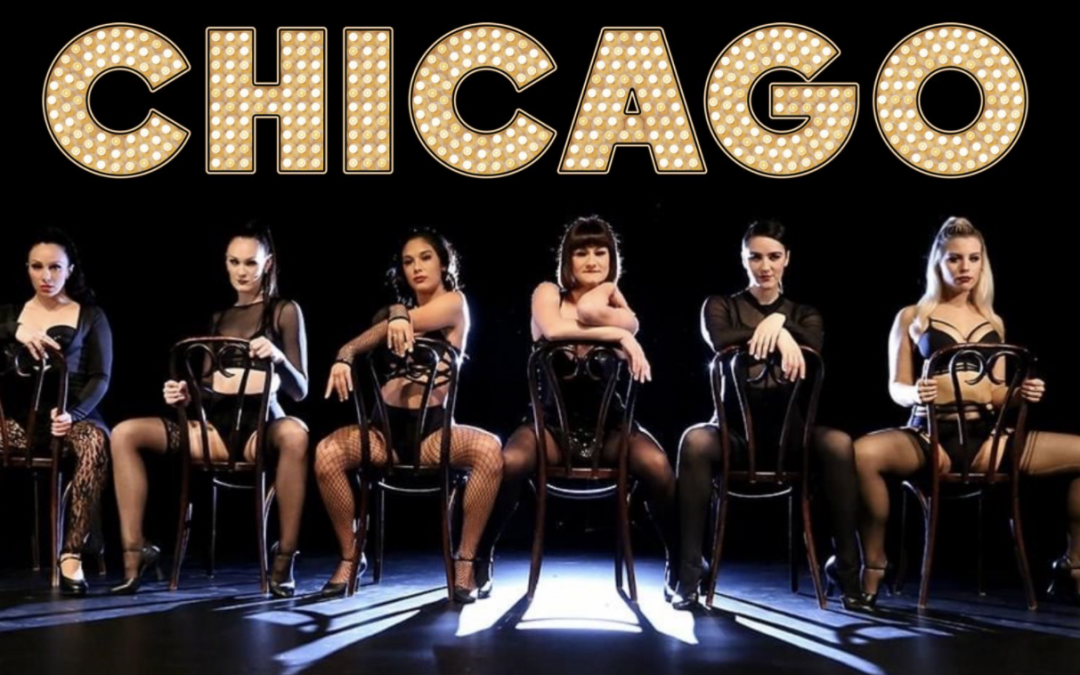 Wollongong’s So Popera productions is in the final stages of preparation for its revival season of Chicago.

The company last performed the hit musical to a sold-out crowd at the IPAC IMB Theatre in 2017.

Choreographer and performer Teagan Huntsdale said cast member campaigning was the main Chicago was back.

“It was so fantastic last time, and it’s been five years in the making,” Ms Huntsdale said.

“Even just last week the director Amy messaged me and said thank you so much for continuing your campaign to bring this back I’m so glad that we did it.”

The season will run at the Merringong Theatre in Wollongong from 29 March – 3 April and will be the company’s first show since the pandemic lockdown in July last year.

graceodea · The magic of muscial theatre