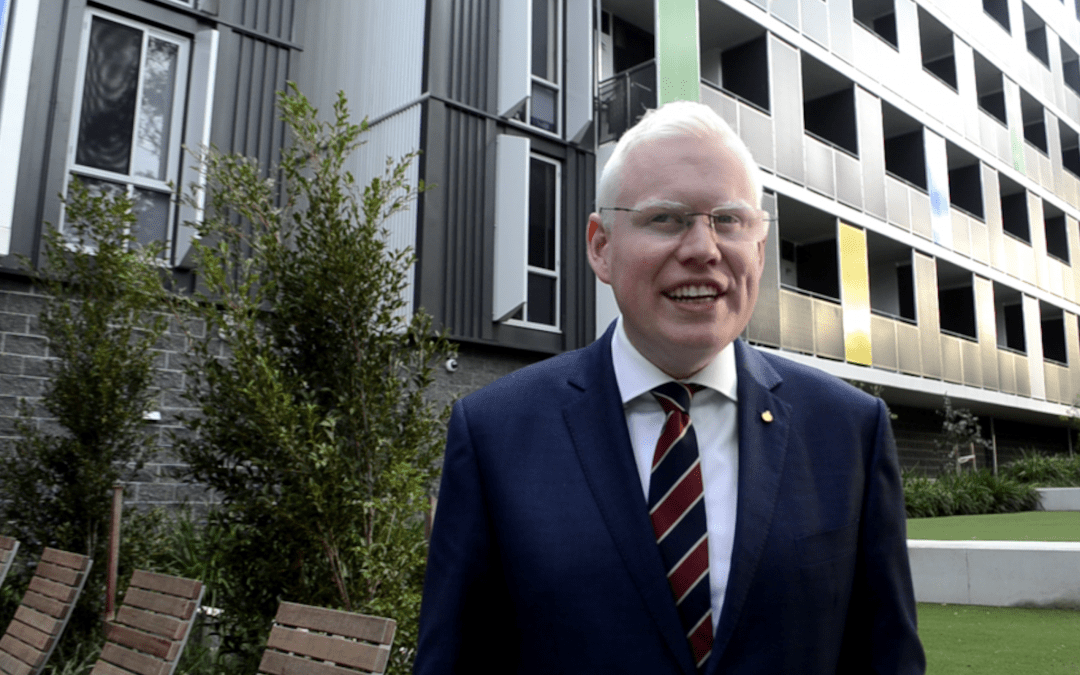 Former NSW Liberal Minister, now Independent Member for Kiama, Gareth Ward has been charged by police with the alleged historical sexual abuse of a man and a teenage boy.
Mr Ward, 40, resigned from the NSW ministry and moved to the crossbench in May last year when he identified himself as the subject of media reports about a police investigation into an unnamed member of parliament.
Mr Ward attended Oaks Flats Police Station today and has been charged with three counts of assault with act of indecency, and one count each of sexual intercourse without consent and common assault.
Police allege Mr Ward indecently assaulted a 17-year-old boy at Meroo Meadow in February 2013, and sexually abused a 27-year-old man in Sydney in September 2015.
Mr Ward was granted conditional bail and is due to face Port Kembla Court in May.
In a statement to media, Mr Ward said he was innocent of the charges.
“I will be instructing my lawyers to seek to bring this matter before the courts as quickly as possible and I look forward to demonstrating my innocence there,” he said.
“While others have already attempted to prosecute my case in the media rather than the courts, out of respect for our system of justice I will not be doing the same.
“Accordingly, I will be making no further comment at this time.”
NSW Premier Dominic Perrottet has called on Gareth Ward to immediately resign from parliament or face a motion to have him removed.
In a statement, the Premier said: “The Member for Kiama Gareth Ward faces criminal charges following an extensive investigation by police and a review of the matter by the Director of Public Prosecutions. While Mr Ward is entitled to the presumption of innocence, as any citizen is, the standards expected of an elected Member of Parliament are not compatible with the seriousness of the charges he is facing.
“Following discussion with the Acting Premier, I have therefore attempted to contact the Kiama MP to seek his resignation from the Parliament with immediate effect.
“Should Mr Ward not resign, the Government will move a motion to remove him from the parliament.
“I have written to the State Director of the Liberal Party requesting that Mr Ward be suspended from the Party pending the outcome of the criminal trial against him.
“Mr Ward is entitled to defend himself against the serious charges against him but he must do that as a private citizen.
“The matter is now before the courts, and no further comment will be made.”