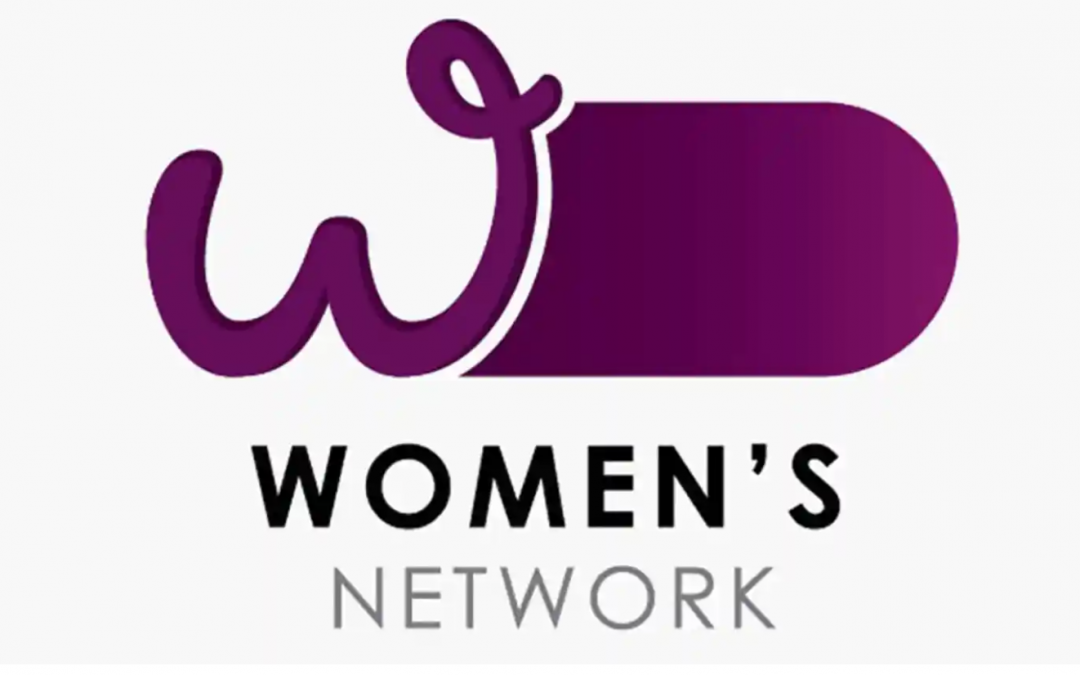 The Australian Department of Prime Minister and Cabinet has withdrawn ita freshly designed ‘Women’s Network’ Logo approximately 48 hours after its release, due to national backlash.

The Logo sports a large ‘W’, followed by a large, purple shape that many have commented on social media resembles the purple eggplant emoji, known colloquially as a reference to male genitalia.

Social media users said they thought it was initially a mock design, unaware the design was introduced as a rebrand of the 2019 Staff Diversity Network logos.

“In a large company/organisation like that, usually the design/logo has to be approved by multiple people on multiple levels,” Ms Marinos said.

“Did no one in the process think “Hey this kind of looks phallic?

“[It’s] the exact opposite of what this is supposed to represent”.

The Women’s Network represents gender equality, however, it is not affiliated with the government’s separate design and has its own trade-marked logo.

This controversy comes after the Morrison government was recently called to implement new policies that protect women and children from violence and discrimination, a caused championed by former Australian of the year Grace Tame.

The UOW Pro-Choice Club president Ruby Farquhar said the logo demonstrated how removed the federal government was from the people.

“In government [women] definitely are the minority in terms of the people that are in charge, but I think it reflects more clearly on that imbalance,” Ms Farquhar said.

“They didn’t do enough research into what being a women means.

“It takes away from the whole movement.”

The Australian federal election is predicted to be held in May.

“[This is] Another example of the government being out of touch when it comes to anything that doesn’t include middle-aged white men,” Ms Marinos said.