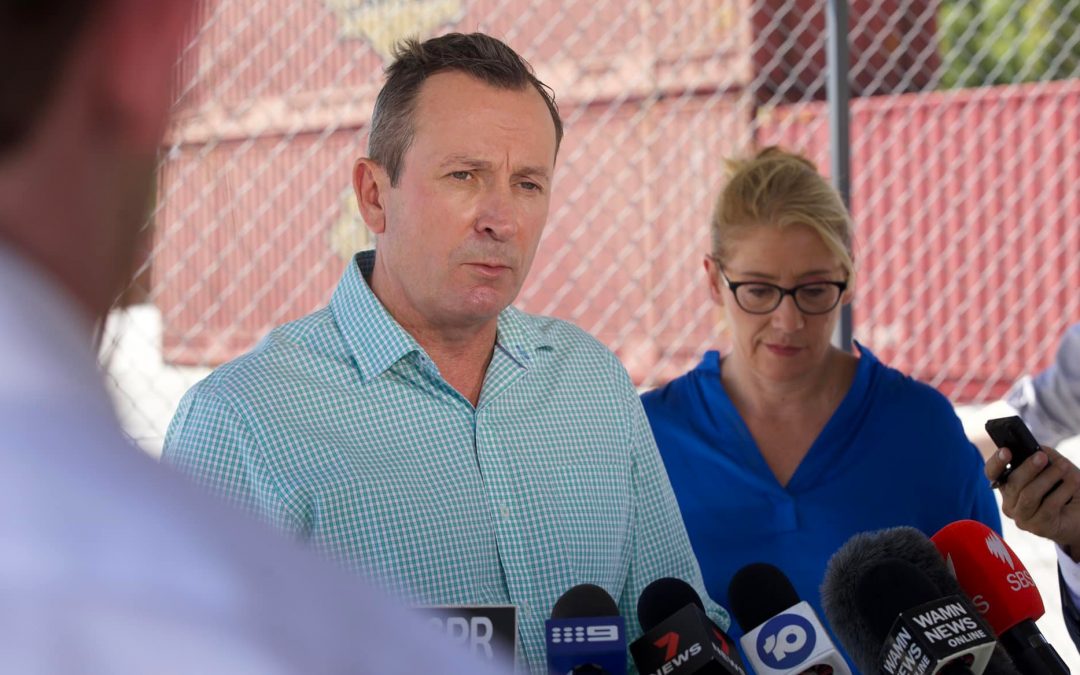 Western Australia is the worst performer nationally when it comes to closing the gender pay gap, according to new research.

The Workplace Gender Equality Agency has revealed WA has a gender pay gap of 21.2%.

Researchers say the WA gender pay gap can be partly explained by the makeup workforce that relies heavily on the male-dominated mining and construction sectors.

“It’s not that women don’t have the capability or the interest [to enter male-dominated industries], it is because of these cultural factors,” Dr Risse said.

“The workplace culture, the norms, the stereotypes, the habits and the legacy effects of these industries being male-dominated.”

Dr Risse said rates of harassment experienced by women in Western Australian industries could also contribute to the slow progress on this issue.

“What we see is that the rates of harassment and sexual harassment and harassment against women are generally higher in industries that have traditionally been heavily male-dominated,” Dr Risse said.

“So, you might have women studying to get into these industries that find it very difficult to get a sense that they are fully respected, that they belong, that they’re treated in the same way as men.

“That goes beyond simply laws and legislation that goes into everyday sexist comments, being treated differently in obvious ways and in less obvious general misogynistic comments.”

When the data is adjusted to add the part-time workforce, it highlights a bigger gap of 30.6% per week or $483.30 less per week nationally.