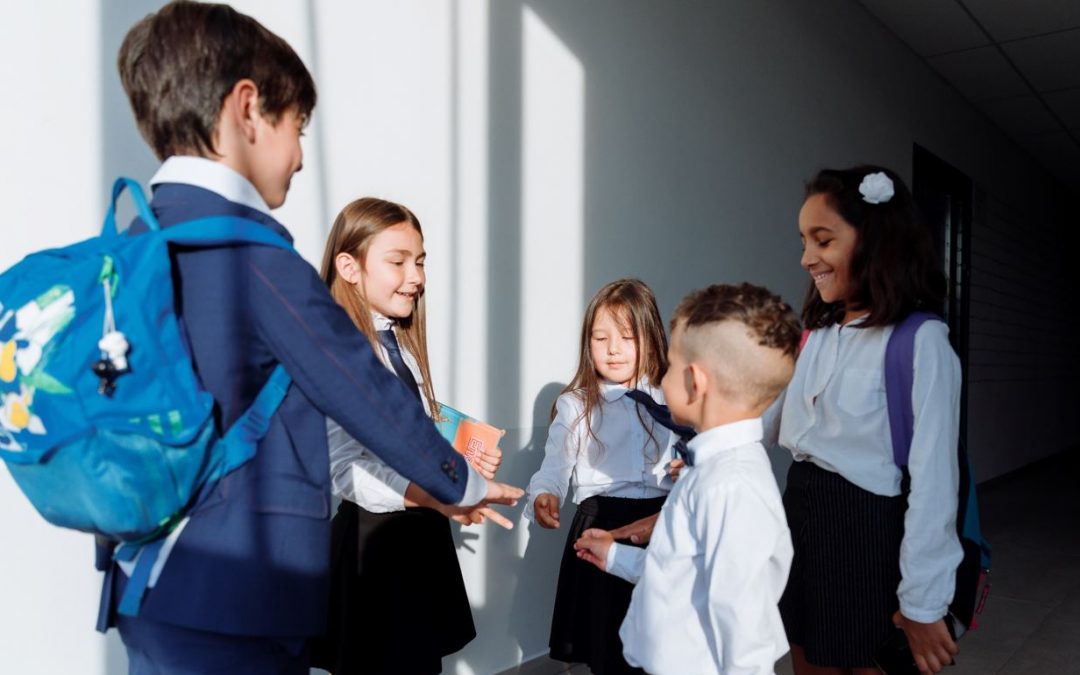 Sydney’s South-West was the only government school district in NSW to record lowered suspensions between 2018 and 2019, according to the NSW Department of Education.

As a result of the 23.7% reduction, the district vacated its ranking as the second-highest suspending district in NSW – a position it had held since 2005.

For learning and wellbeing officer for the Department of Education (DoE) Mitchell Kay, the reduction was part of a “regional effort triggered by a 2017 survey”.

In 2017, a survey of 212 public primary school principals in South-Western Sydney found schools in the district lacked adequate learning and support programs and required additional funding to provide nurturing and safe environments for all students.

“Suspensions could only be used when other means of behaviour modification were ineffective.”

“You have to look into the child’s home life and learning ability but also into the teacher’s ability to manage their classroom and the nature of the teacher-student relationship,” he said.

“Suspending a child without that inquiry is like pulling the top of a weed without getting to the route – it’s superfluous and makes things worse.”

VIDEO: Child psychologist and director of learning and wellbeing at St Euphemia Primary and Secondary College in Bankstown Rachael Richardson discusses why suspension is an inappropriate tool in dealing with student misbehaviour.

According to Deputy Principal Melinda Williams, the South-West Sydney experience is “proof that wellbeing models of behaviour management work” and is soon to become a reality across the entire state with the department of education’s 2022 Student Behaviour Strategy.

“The strategy mirrors what is already in practice across many schools in the south-west,” she said.

Ms Williams said suspension is a tool of last resort and only used when the student’s safety or the safety of others is compromised.

“It’s not a punishment, but is a risk assessment process where students will only be removed if the school needs time to conduct investigations and access all the supports that will facilitate their rehabilitation and return,” Ms Williams said.

“It’s a holistic approach and we conference with the student, their parents and other key people in their lives like school counsellors, NDIS, support staff, social workers and police liaisons if involved.”

Ms Williams was confident the 2022 Strategy will see suspensions rapidly decline in the state and more broadly contribute to the creation of inclusive school environments in NSW.

Feature Image: by Thirdman from Pexels