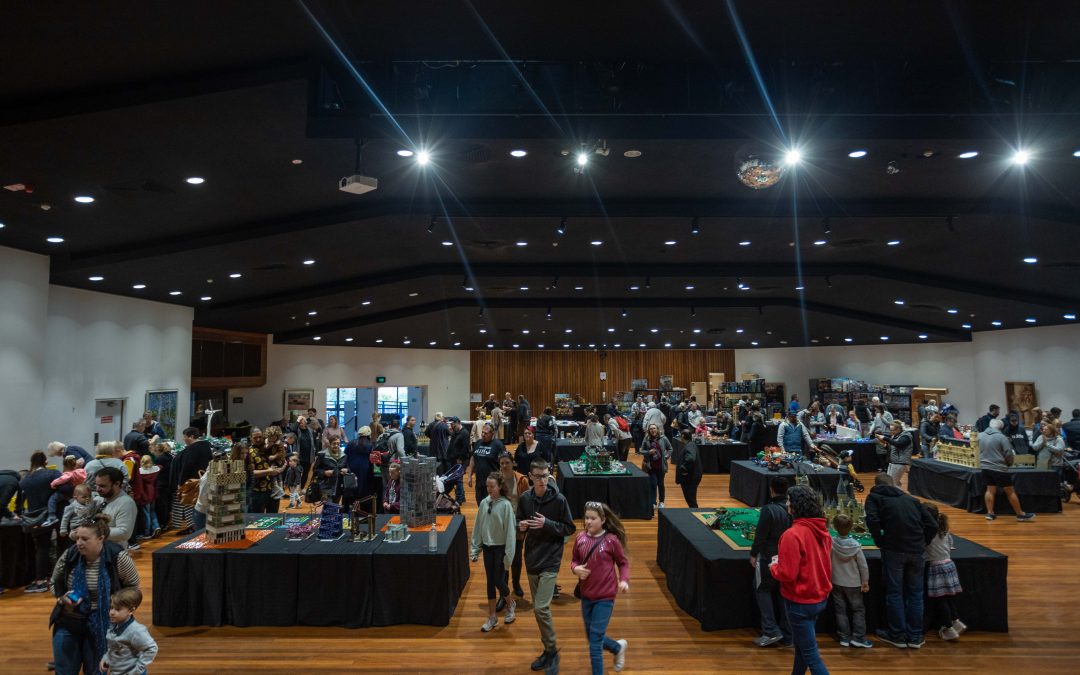 LEGO builders from NSW and the ACT have showcased their building skills to raise money for charity in Camden.

“I started with the (Hogwarts) moving train and then it needed a display and took off from there,” Ms. Abdilla said.

With 5 years’ experience in LEGO building and covid hitting last year, Ms Abdilla said she had plenty of time to invest in the hobby.

“You just start off with an idea and expand on it,” Ms. Abdilla said.

Ms Abdilla is currently working on a project for next year’s exhibition which is an underwater scene with life size crabs and eels coming out of a rock pool all leading to a sandy beach.

“There’s a lot of technical building underneath,” Jake said.

The duo both claimed they liked the Technics series due to it being part driven and able to move.

Over the weekend, the event also offered play tables, LEGO mosaics and a raffle, as well as stores lining the displays offering various LEGO products including kits and custom builds.

The exhibition raised more than $30,000 for the Kids of Macarthur Health Foundation