Local woman and her charity bettering lives across the globe 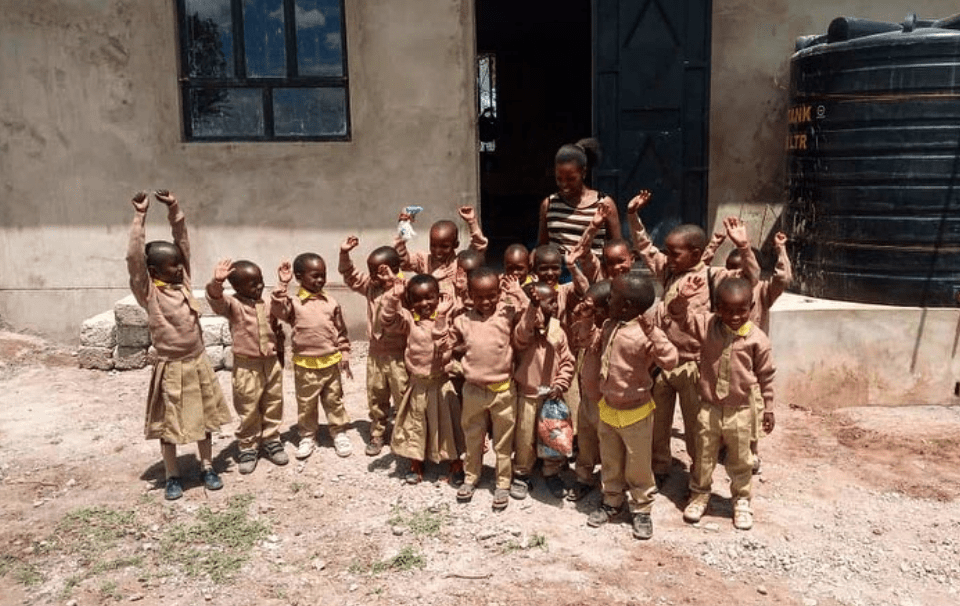 A Helensburgh woman is changing lives in Africa as her charity celebrates the success of the opening of its second school and sets its sights on new impactful projects.

Sayari Nyuki charity founder Maeve Turner, 21 partnered with Tanzanian non-government organisation Cheti in 2019 after a trip to Africa inspired her to assist in the development of the Cheti’s seventh school known as Cheti 7.

Miss Turner said that she was initially apprehensive of the community’s response to Cheti 7 as Tanzanian culture emphasises the importance of agriculture.

“From a very young age, the kids are working in the fields and there’s no opportunity for them to progress any further,” Miss Turner said.

“We wanted to give this community a chance to integrate education into their lifestyle.

Sayari Nyuki has now founded the creation of two schools, Cheti 8 having opened earlier this year, as well as providing resources to the communities it works in. Miss Turner’s charity ensured all Cheti 7 staff and their families were provided with food when COVID-19 caused Tanzanian schools to close.

Miss Turner’s colleague and founder of Cheti, Zuma Mtui, said that the Tanzanian government is unable to provide their already existing schools with the necessary educational resources.

“The Tanzanian government does not build enough classrooms for all children to learn in comfortably,” Mr Mtui said.

“It is a stressful, fruitless education for the majority.”

Miss Turner is also working on Project Poppy designed to equip girls and women with skills necessary for them to enter the workforce. In Tanzania, girls are often made to give up their schooling due to pregnancy and are unable to return afterwards. Miss Turner attributes her passion for education and for the bettering of women to her role model, Mr Mtui.

“I feel very lucky to have connected with Zuma, he is such an inspiration,” Miss Turner said.

“He has a vision for all his students that they’ll be able to go out and do what they want to do.”

Sayari Nyuki attributes a great deal of its success to the local community’s continuous support.