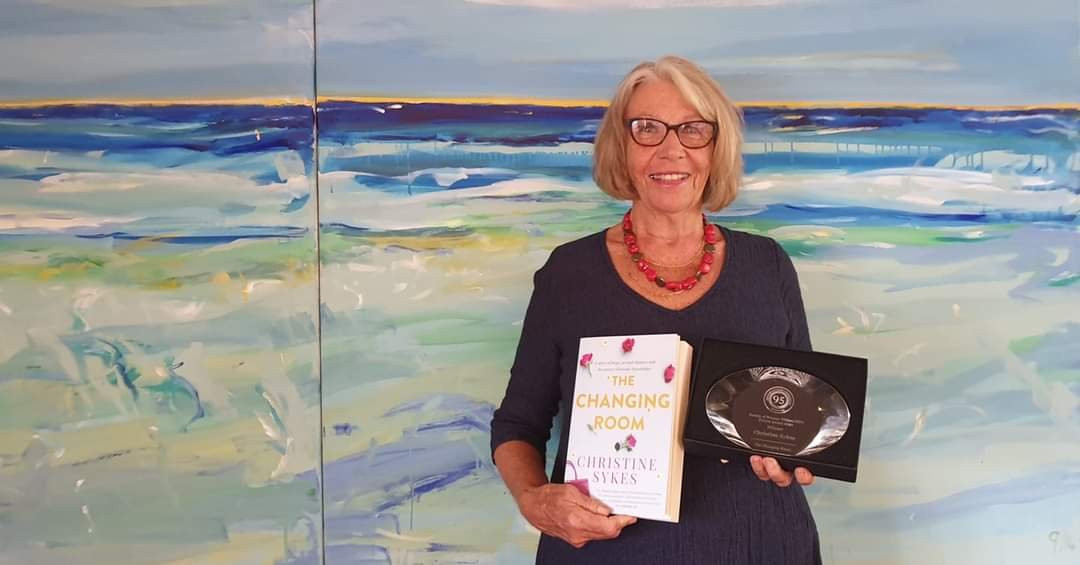 A Stanwell Park woman has celebrated the recent release of memoir which examines how a prominent political figure transformed her life in a number of ways.

Author Christine Sykes has launched the release of her new book ‘Gough and Me’, a memoir of her life and how it has interwoven with Australia’s late Prime Minister Gough Whitlam and his political policies.

Ms Sykes said Mr Whitlam had a significant impact on her life along with the lives of many others.

“I very fortunately benefitted both educationally but also from a career point of view from various things Gough Whitlam did,” Ms Sykes said.

“Since Whitlam we’ve seen an explosion, I think, in people’s expectation about their capacity to consider a tertiary education.”

In 1974, in replacement of the Commonwealth Scholarship Scheme operating in Australia, the Whitlam Government abolished tuition fees for students at universities and technical colleges. The program lasted 14 years.

Ms Sykes son, Bo Svoronos, said that his mother’s commitment to literature and education had greatly impacted his life.

“I had some learning challenges as a young person and came to higher education in my mid-thirties to gain a PhD without prior qualifications,” Mr Svoronos said.

“It was thanks to my mother’s support and belief in me that I was capable of completing such an ambitious body of work.”

Ms Sykes debut novel ‘The Changing Room’, a fictional story inspired by her work for the organisation Dress for Success was awarded the fiction award from the NSW Society of Women Writers earlier this year. Ms Sykes has an ongoing passion for community service alongside her commitment to furthering education.

“We’ve seen huge changes, particularly for women but we also know we’ve still got a long way to go.”

A new short story by Ms Sykes will be appearing in an anthology being released by the Sutherland Fellowship of Australian Writers at their festival ‘Writers Unleashed’ in August at Gymea Tradies Club.