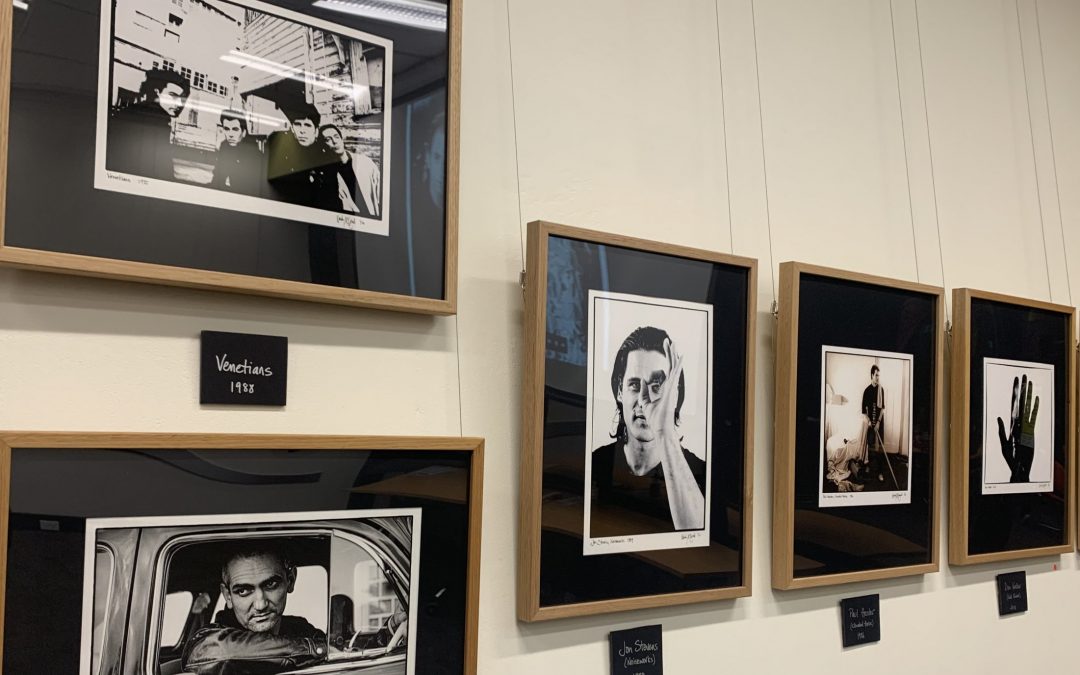 A Sydney-based freelance photographer has exhibited her new book “It’s only rock ‘n’ roll but I like it” displaying photographs from her career shooting in Australia, Europe and America.

Artist Wendy McDougall has worked with performers such as the Eurogliders, Freddie Mercury, Faith No More, Steven Tyler and Kylie Minogue, and has been nominated for six awards, and winning the ‘Australian Women in Music Awards’ in 2018.

Ms McDougall has exhibited her work in 19 solo shows and 56 group shows since 1984, but this is her first published book.

“Whilst learning a love of music through school, I would lie in the dark with headphones and listen to music… and I would pour over all the album covers.”

“We used to do this together, I used to stand next to Wendy – some of these shots I was standing next to her probably,” he said.

“Her teacher was a local person, so that’s probably how she got to know about this, but… I mean any opportunity to show work like this is great.

“Wollongong has got a real history of rock and roll, there used to be so many venues here, and all these bands… would come to Wollongong. The pub scene was huge, absolutely huge.”

Although Mr Green said there is no money in music photography, due to the industry changing through technology and digital media.

Ms McDougall’s exhibition will run until June 24, and her books are available for purchase at Wollongong Library.